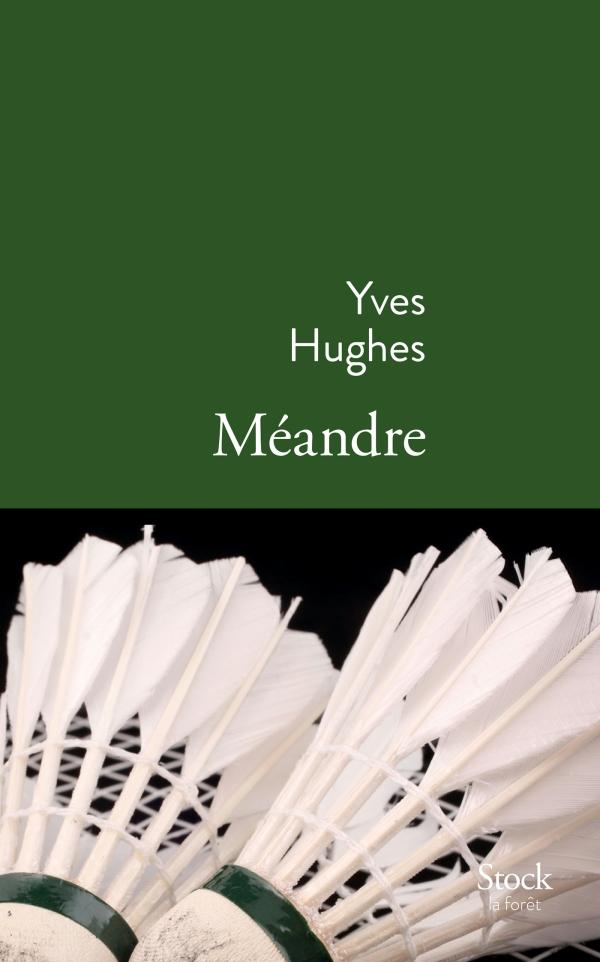 Mortimer has never know how to read his mother’s expressions, nor anyone else’s. He’s 36 years old and has Asperger’s syndrome.

He divides his ritualised life between Paris and Normandy. Every weekend he travels back to the village close to a meander in the River Seine and sees two couples of neighbours who raise hens and geese. He swims every day, goes to watch the same train go by at the appointed hour, listens to Khachaturian and reads Pascal.

Life goes peacefully by. At least, to outward appearances. This rather mechanical, emotionless existence has never yet lost its balance.

Until Mortimer meets an old school friend who trains a badminton team. Mortimer discovers an utter fascination for shuttlecocks and their extraordinary trajectories, reminding him of Pascal’s geometry and philosophy. This fascination soon becomes an obsession and motivates him to change his life… before he succumbs to a silent but terrifying madness and does something irreparable.

Yves Hughes was born in Geneva in 1960, and lives in Annecy. He writes crime fiction and radio plays, and has also written some 30 children’s books. His novel En chantier was published in “la forêt” in 2011. 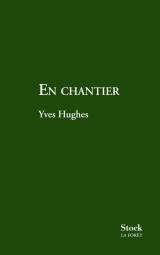