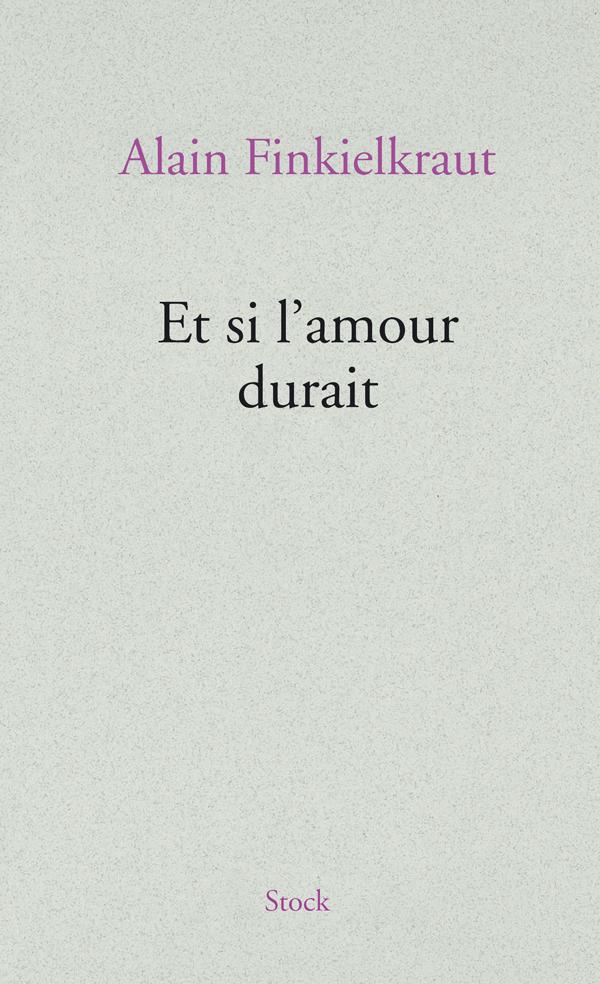 WHAT IF LOVE LASTED

In the same vein as Un coeur intelligent, which was translated into 11 languages, Alain Finkielkraut now turns his attention to the theme of love as it is portrayed in four great novels from very different styles, eras and authors:

Philip Roth’s The Professor of Desire

Milan Kundera’s The Unbearable Lightness of Being

With his usual gift, he gives those who have not read the books the keys to understanding the plot while illuminating each book with his great knowledge, both literary and philosophical; under his pen, the characters of these four novels become the stakes in an existential understanding, given all the weight that, in a half-hearted or conventional reading, would go unnoticed.

Everyone has read or heard of The Princess of Cleves or The Unbearable Lightness of Being, but no one has given these books the resonance that Alain Finkielkraut gives them.

Once again he strives to show all that literature can do: to grant us a better reading of our own lives. 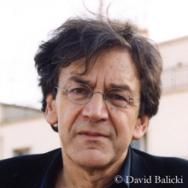 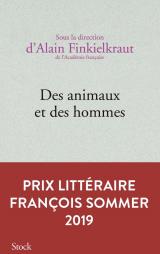 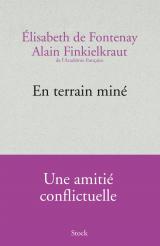 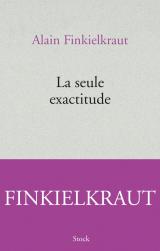 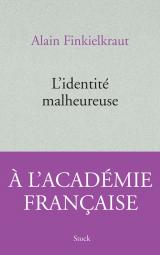 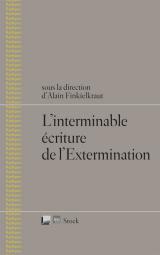 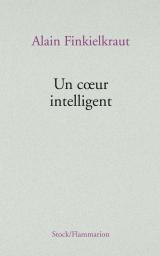 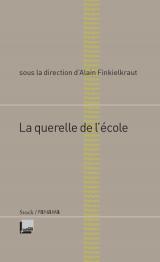 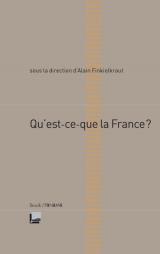 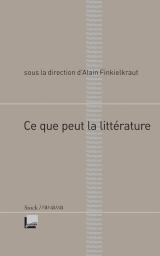