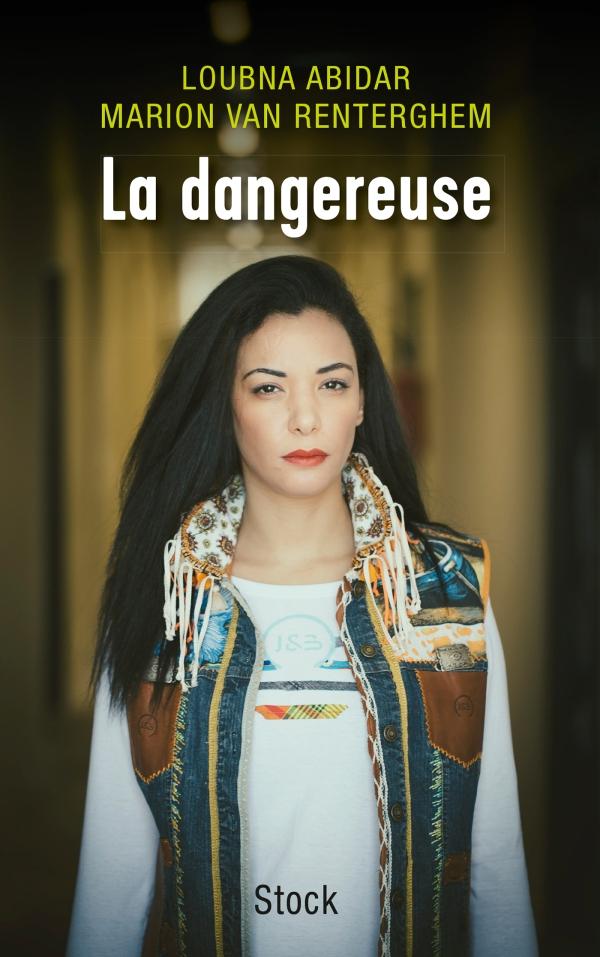 On 5th November 2015 as Loubna Abidar came out of Casablanca station she was beaten up in the street by a gang of men who recognised her. With her face bleeding she went to two clinics in succession to ask for help but they turned her away. When she went to register a complaint at the police station, the police jeered at her and would not let her in. The next day Loubna packer her bag and took the first plane to France. The reason Loubna Abidar receives death threats is that she is one of the most famous actresses in Morocco and she dared to play the part of a prostitute in Much loved, directed by the French-Moroccan Nabil Ayouch. Loubna plays the central rôle in the film which has scenes of nudity, love and sex, and it further inflamed the hysteria among men in her country and beyond even though it has only been seen in extracts on the internet: after its screening at the Cannes Film Festival it was banned in Morocco, condemned as a “a serious insult to moral values and to Moroccan women, and a flagrant assault on the kingdom’s image.”
Loubna Abidar’s courage has made her a symbol for all women who are divided into two categories by Muslim-Arab tradition: the pure and whore. A woman who shows her body is a whore. An outspoken woman is a whore. A strong-willed woman is a whore. A woman who feels love is a whore. A woman who demands freedom is a whore. A woman who is a woman is a whore. All women are whores. This book describes the life of an Arab woman in a man’s world: the admonitory story of Loubna Abidar, the “catastrophe” of being born a girl, the violence her father showed her as a child, the violence of other men unsettled by her emancipation through film, by her insolence, her freedom – and the very high price she pays for that freedom. 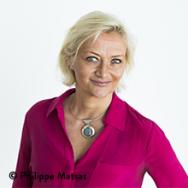