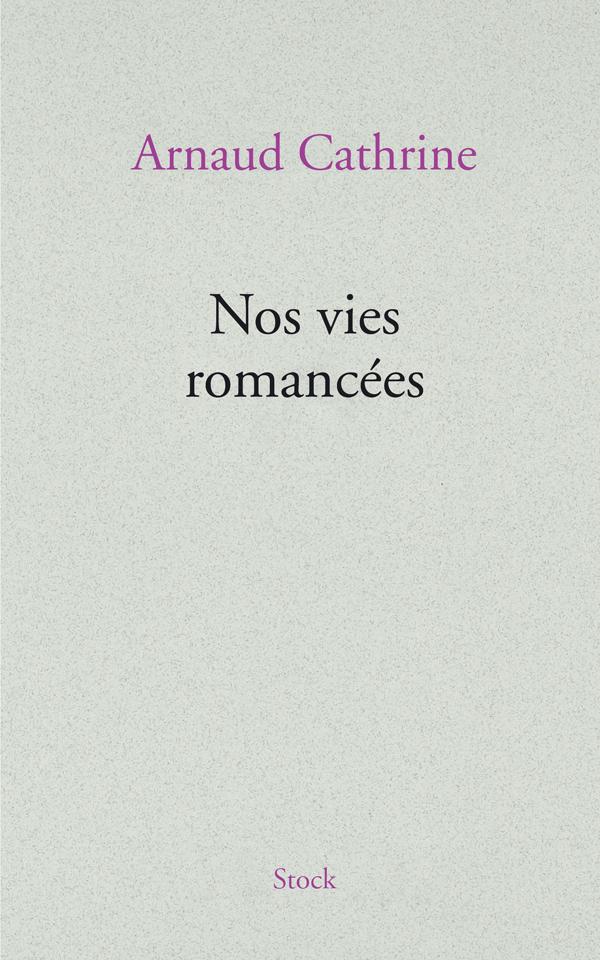 "In 1959 Alejandra Pizarnik writes in her personal diary : 'I must stop reading authors I can cope without, the ones who are not helping me at the moment.' The books I would like to mention here have given me endless help. When I read them, of course, but still to this day. I reread them at regular intervals. They are what is known as 'bedside books'. Naturally, I had to choose only a few, for fear of having too little space to devote to each. So I kept six from a much longer original list that I sometimes thought I would never be able to whittle down. But, quite unexpectedly, the painful selection process became self-evident when I 'rediscovered' the fact that we don't necessarily have anything clever to say about the things we love. Which is why some books fell by the wayside because they inspired too banal or too ordinary an enthusiasm or were simply inappropriate as the objects of such a n exercise in admiration.
Carson McCullers, Françoise Sagan, Roland Barthes, Fritz Zorn, Sarah Kane and Jean Rhys : four women, two men; four from abroad, two French. Summed up like that, the inventory doesn't say much because I didn't strive for any sort of balance. things just fell into place. In keepind with the objects of my affections. I allowed myself to explore these readigs in a context that is mpore personal than intimate.
This project came at the right time for me. It was what I was looking for: a personal piece of writing that was not necessarily intimate. It also mattered to me to write a few things that I felt about literature but had seemed rather premature to write until now."
Arnaud Cathrine

Born in 1973, Arnaud Cathrine has written seven novels, published by Editions Verticales/Gallimard, including Sweet Home, La Disparition de Richard Taylor, La Route de Midland (adapted for the screen) and Le Journal Intime de Benjamin Lorca. He has also written some ten novels for young adults, published by Ecole des loisirs. Aside from writing, he pursues a variety of musical interests: he writes lyrics for Florent Marchet and Joseph d'Anvers. Frère Animal, a novel sung and written with Florent Marchet, was played for a period of two and a half years. In March 2011, Arnaud Cathrine and the singer Julie Rey wrote a musical show, Il n'y a pas de coeur étanche, which is currently on tour. 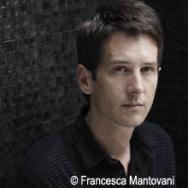