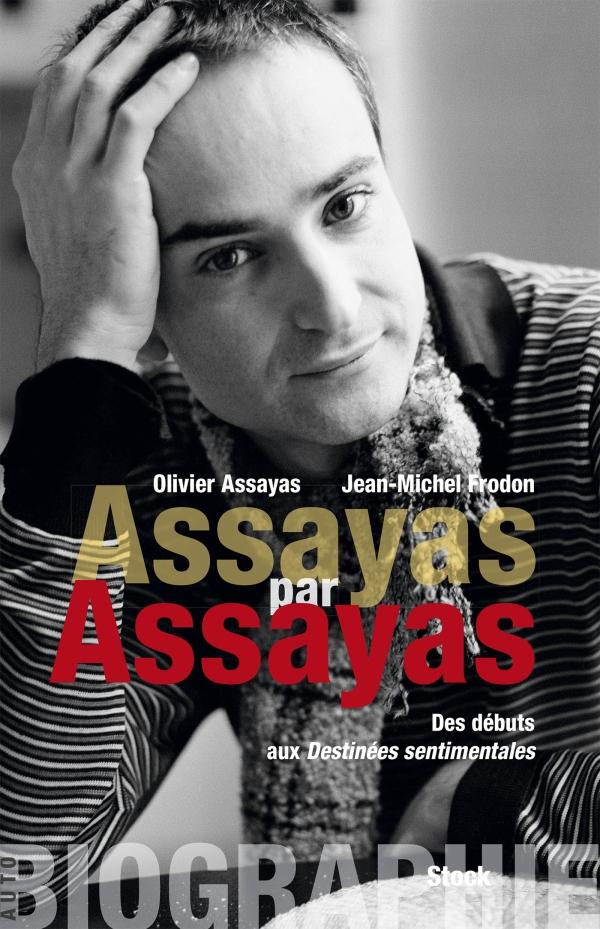 For more than 25 years Olivier Assayas has been the incarnation of verve and inventiveness in French cinema. An innovator of new forms with an open mind about the world’s diversities, Olivier Assayas’s 15 films (Désordre, L’Eau froide, Irma Vep, Fin août début septembre, Les Destinées sentimentales, Demonlover, Clean, L’Heure d’été, Carlos, Sils Maria…) comprise a challenging body of work that nevertheless attracts huge audiences in France and the world over.

But although he is a filmmaker to the core, he is also an informed connoisseur of contemporary music and an erudite lover of the plastic arts, a traveler, writer, observer of his times, heir to a rich family trajectory with roots in the Hungarian aristocracy, the Middle Eastern Disaporast, exile and the French Resistance. He was a critic for Cahiers du cinéma in the 80s, and helped widen film appreciation to include new genre films and Hollywood innovations, and was one of the first major ambassadors in the West for emerging Asian film industries, before playing an important part in increasing recognition for the avant-garde of filmmaking such as Kenneth Anger ou Guy Debord.

During the course of a conversation with Jean-Michel Frodon, the generous, energetic Olivier Assayas describes his experiences and his unique thoughts on them, as well as on the world we live in and the significance of contemporary cinema.

Olivier Assayas is a filmmaker and screenwriter.

Jean-Michel Frodon, a critic and journalist, has edited the “cinema” pages of Le Monde and been editor in chief of Cahiers du cinéma.