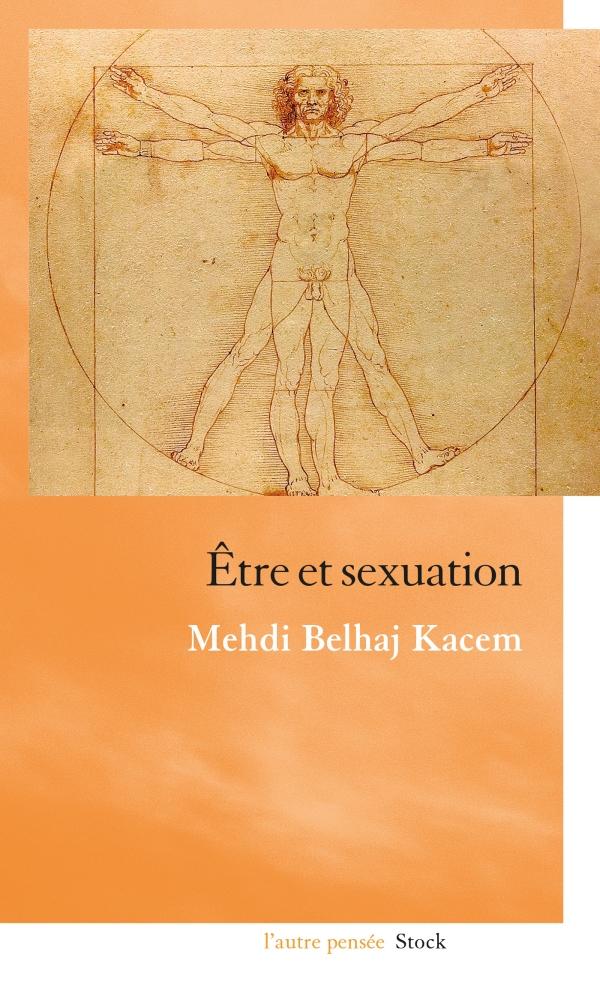 Being and Sexuation puts forward one of the most audacious theories about sexuality since Freud. It suggests that the distinction between desire and sexual pleasure has only ever existed for men. In the case of women, this distinction originally simply does not exist. Here desire and pleasure are incontrovertibly the same thing. Anthropological woman is cleaved in two by the hyper-“masculine” metaphysical terms of this original identity, and is its unwitting mimesis. We may all recognise the founding theory of psychoanalysis, but here it is re-examined through the prism of this radical theory shedding a harsh light on female libido which thinkers through the ages have rejected as a “dark continent”.

The book makes the point that so called “feminine” ontologies – from Schelling to Malabou via Deleuze – tend to blur the distinction between the individual and the event. These ontologies are always oriented towards Nature, immanence and metamorphosis, towards continuity and “flux”. On the other hand, “Virile” ontogolies – from Hegel to Badiou – are more intelligible and spiritual, dealing with the rational and the eternal, with discontinuity and division.

Will it now be possible to establish a forum for thought at the crossroads of these two sexuality-related stances? Who will deduce a new concept of the Origin from it? This book examines the basis for just such an exploration.

Mehdi Belhaj Kacem is a novelist and philosopher. He came to public attention with his book L’essence de l’amour. His major work, L’esprit du nihilisme, is currently being translated in the United States. He is now a significant figure in the world of contemporary philosophy.