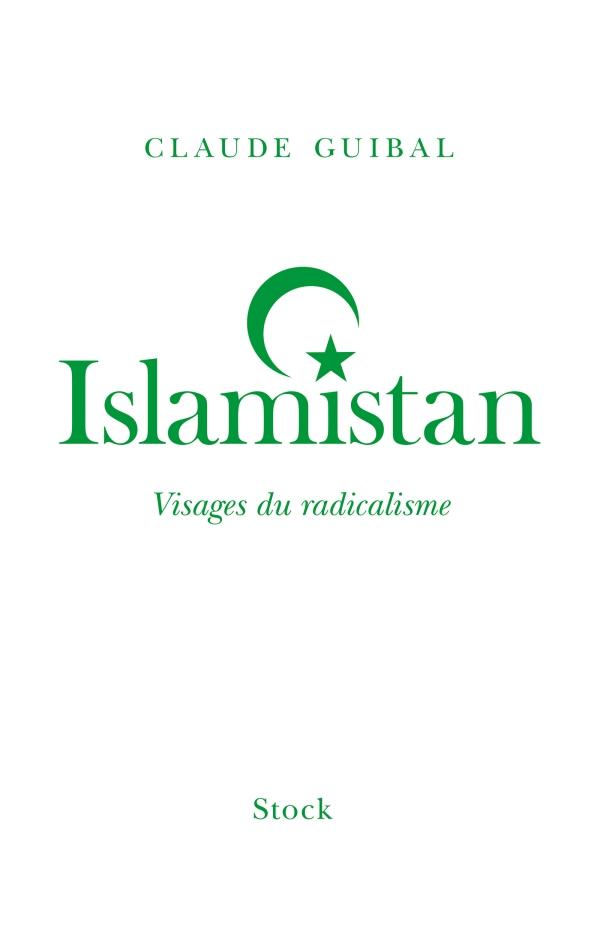 “Over the last twenty years my work as a Middle-East based journalist has given me opportunities to meet ‘Islamists’. The idea for this book came to me when the Muslim Brotherhood’s Mohamed Morsi was elected President of Egypt. I’d known the man years earlier when he was a minor leader within the banned Muslim Brotherhood movement. The thought that he could rise to running the country was unimaginable at the time, and yet... »
C. G.

Islamism is a powerful catchall word. We use it indiscriminately to mean ISIS Jihadis, representatives of Turkey’s Justice and Development Party, Salafists, members of the Muslim Brotherhood, women who wear the veil etc. Diverse realities depending on who and where we are describing, and many are rivals, opposed to each other.
In this acutely sensitive atmosphere it is difficult to understand the different movements at work if we consider them in such broad brushstrokes.
To try to understand the Muslim world – this Islamistan whose development now reaches beyond Middle Eastern borders – the author has opted to flesh out what was previously merely a concept by meeting people and trying to understand them.