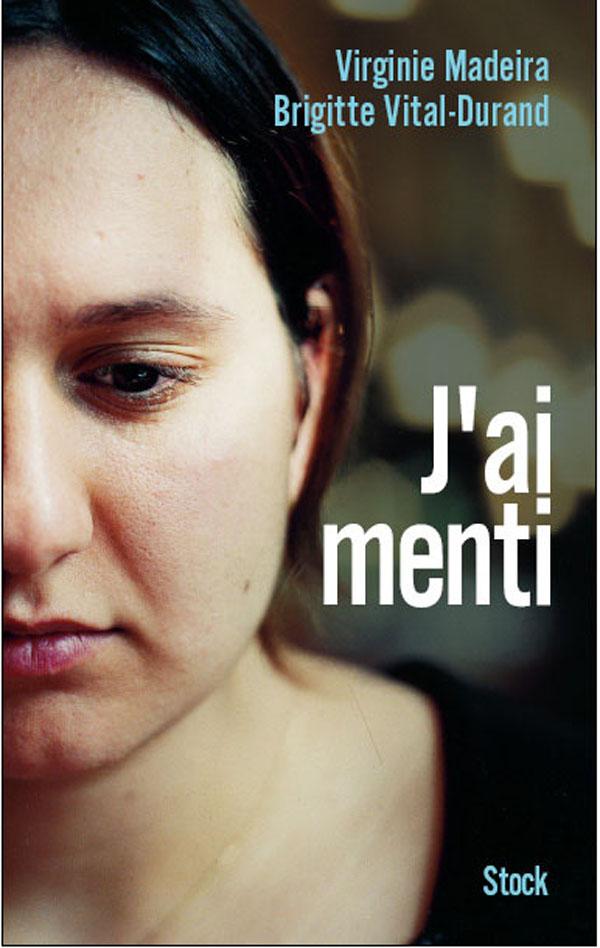 J'ai menti
Auteur
Virginie Madeira
Brigitte Vital-Durand
Parution :
20/09/2006
Collection :
Essais - Documents
In 1999, Virginie, 14, claims her father raped her. He is condemned to 12 years in prison at the tribunal of Rennes in 2001. A few years later, the young girl admits she lied. This is her true story, the first confession of this kind. Virginie explains the reasons behind her false accusation, how she found herself trapped, locked in the role of the child-victim, incapable of reversing the catastrophic process she had started. Through her testimony, written in the first person, the now 21 year old woman asserts her father’s innocence. Released from the jail where he spent 6 years, he is still considered guilty in the eyes of the law in spite of his daughter’s revelations and he has called for a retrial. A Journalist for Libération, where I hold the post of chief of General Information service, I wrote Virginie’s story because it deals with an issue that is at the heart of our contemporary society: Truthfulness in children’s terms and the failings of a system that too often privileges the accusation over the defense. In the context of today’s justice system, Virginie’s testimony is invaluable.

Virginie Madeira is 21. She comes from a Portuguese family and has two brothers. She is single, a student, and lives in Nancy. She gained her A levels specialising in health and social studies and would like to train as a school teacher.

Brigitte Vital-Durand, is 48, married and has one child. A journalist for Libération since 1991, she is in charge of judicial inquiries (the Dils affair, the judge Borrel story) and of news items.
She is the author of Crimes de femmes, Flammarion 2004, (in collaboration with Anne-Sophie Martin) and of Domaine privé, First, 1996. 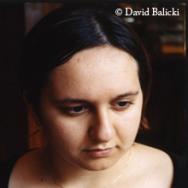