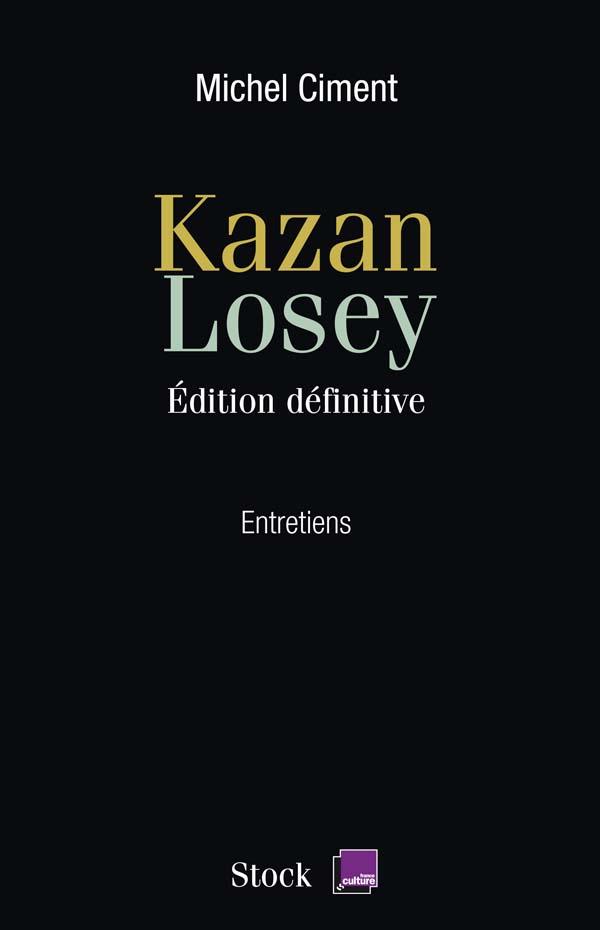 Kazan Losey
Auteur
Michel Ciment
Parution :
29/04/2009
Collection :
Essais - Documents
“Filmmakers Kazan and Losey were born the same year, 1909, into worlds that could not have been more different. Their respective backgrounds - the Greek minority in Turkey and the world of carpets for one, and an old patrician, protestant family for the other - partly explain the choices they made in the days of the Blacklist: Kazan striving for social integration, and Losey affirming the values of the Constitution. They studied at the most prestigious universities on the East Coast, Yale and Harvard, joined the Communist Party, and enjoyed their first artistic successes directing stage plays in the 1930s. Their first films are distinctive for their social and political commitment from the days of the New Deal, and they then turned their attention to works that gave more importance to the ambiguities and complexities of human nature. They, therefore, both found themselves collaborating with Tennessee Williams and Harold Pinter. Kazan completed his last great critical success, America America, the same year or almost that Losey had his first international approval with The Servant. And the dividing line was of course marked out by the witch hunt, with denunciations from one and exile in Europe for the other. Their paths never crossed again, except when Losey, as President of the Jury at the 1972 Cannes Film Festival, had no small part in the decision not to award a prize to Les Visiteurs which the Jury much admired, even though he agreed it was remarkably well directed.” – Michel Ciment
This volume brings together Michel Ciment’s two books, Kazan on Kazan and The Book of Losey. 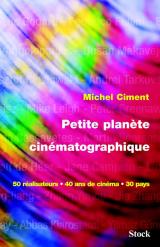