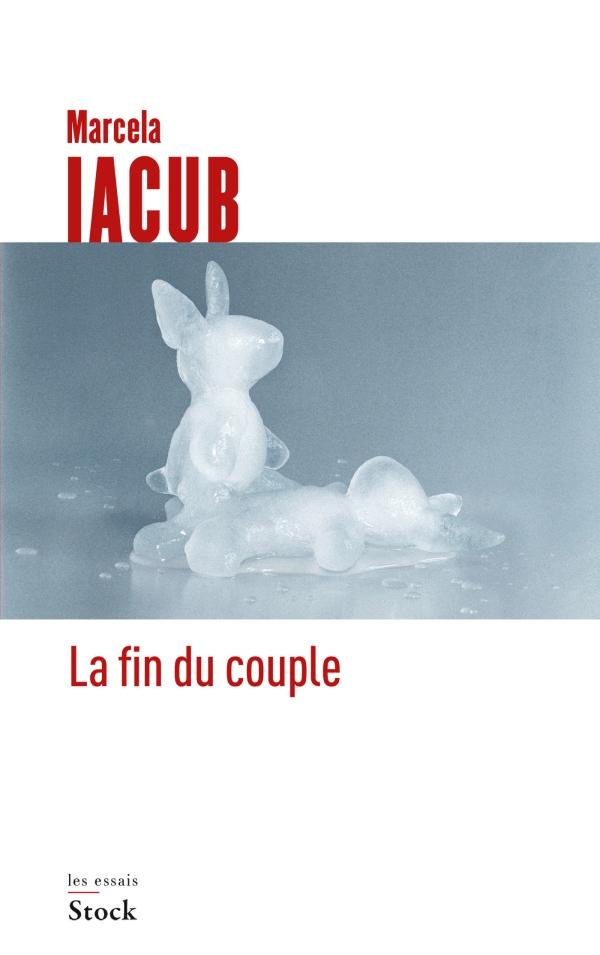 Is the couple an institution on its way out?
There are many signs that the couple as we know it is in its last stages. Hence the drop in marriages, the increase in separations and the rising number of under 60 year olds who live alone. But there is also more discussion and litigation surrounding domestic abuse which presents conjugal life as the most dangerous place for women and children.
What Marcela Iacub demonstrates is the active role played by the law and therefore the state in this crisis of the couple and sociable living. This effectively means it isn’t individuals and their inconstancy that are to blame for the fragility of conjugal relationships and living arrangements but laws themselves, particularly those relating to sexuality.
In order to counter the process of isolation produced by the demise of the couple, the author advocates replacing the couple with multiple, non-cohabiting relationships along with a state-implemented sexual minimum, while childrearing would be a collective responsibility. Sex may currently be what separates us and causes hostility between us, but it could become the most valued basis for social connections and the construction of a united egalitarian society if sexuality were no longer selfish but philanthropic. 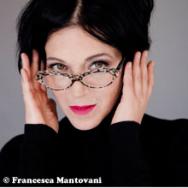 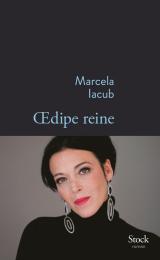 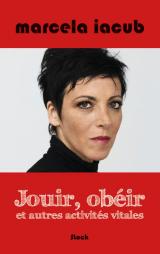 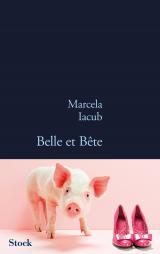 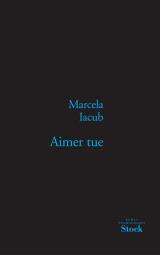 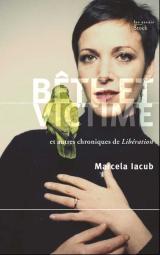