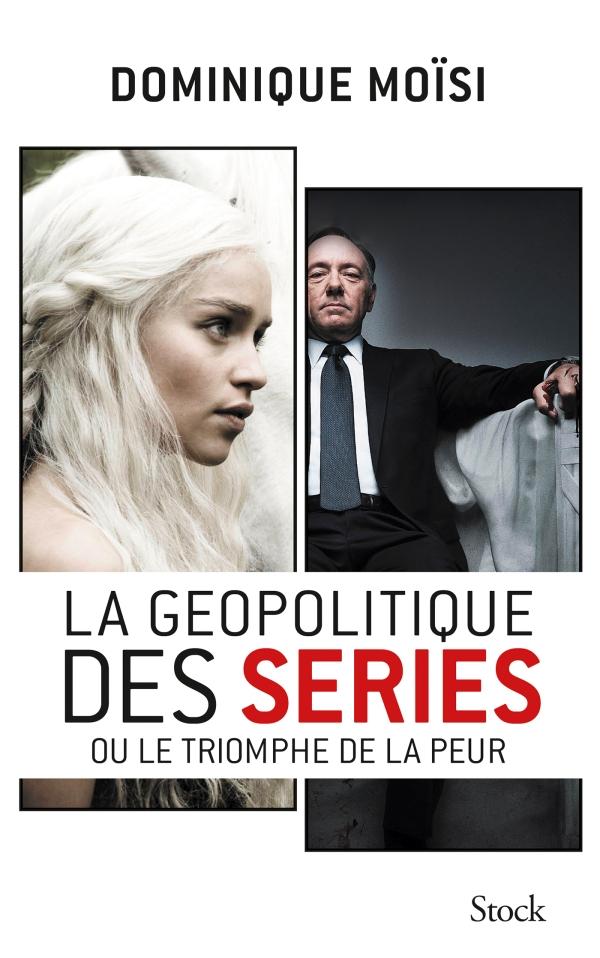 This is the first book to decipher the emotions of the world through the prism of TV series.
After 11th September 2011 geopolitics invaded real life, and also invaded our imaginations. TV series became political as well as cultural references. Thanks to their intuitive power screenwriters became the most perceptive analysts of today’s world – and perhaps of our future.

What do they see in societies across the world? Fear. Of dictatorship and barbarity in Game of Thrones, of the collapse of democracy in House of Cards, of terrorism in Homeland, of a paralysed society in Engrenages (Spiral), of a disappearing world in Downton Abbey. Finally fear of the Russian threat in Occupied.

These series create a tidal wave around the world: Barack Obama is gripped by every season of Game of Thrones; the actor who plays the butler Carson in Downton Abbey was mobbed by Asian tourists when on holiday sailing on the Mekong… As to ISIS terrorists, they seem to invite us to watch the next episode as they stage their massacres…

A trailblazing book, a bright analysis by one of the most renowned political scientists in the world.