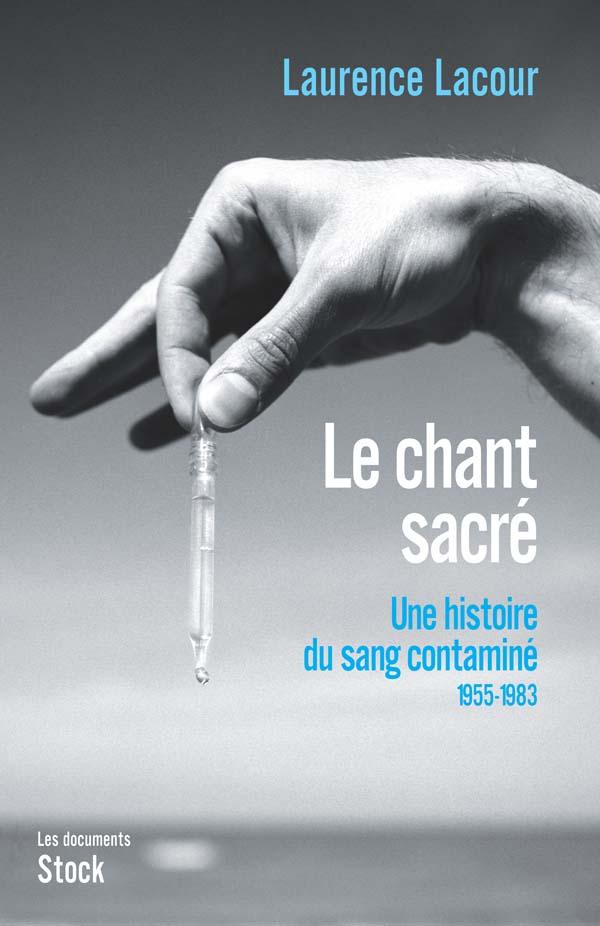 Le chant sacré
Auteur
Laurence Lacour
Parution :
17/09/2008
Collection :
Essais - Documents
The dawn of the 1980s witnesses the start of the catastrophic advent of global human contamination by the AIDS and hepatic viruses, the stigmatisation of the frantic consumption of sperm and blood, traded like any other consumer good. Amongst homosexuals, the sex industry helped to put an end to years of frustration. Amongst haemophiliac, the blood industry was able to provide treatments to stop haemorrhages. For these two groups, within a society infused with the North-American model of progress, this pattern of growing consumption means freedom.
It is against the backdrop of this conquest of health and freedom, at the time when the AIDS epidemic emerges, that the scandal unfolds of the contaminated blood, recounted in the first volume of Le chant sacré. The book describes the achievements and draw backs and unsettles the myth of the purity of the national blood glorified by the lyrics of the Marseillaise, the Chant sacré, or “sacred hymn” of the French people. It also heralds the theme of the second volume: the fall, started in 1984-1985, of these same two groups, homosexuals and haemophiliac patients whose fatal destiny the victims of contaminated blood transfusions come to share.
Driven by the will to explain exactly what the drama of the contaminated blood was about, Laurence Lacour looks at the chronology of the events, and tells the story without stigmatising the victims. 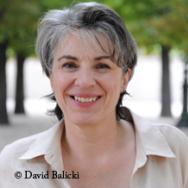