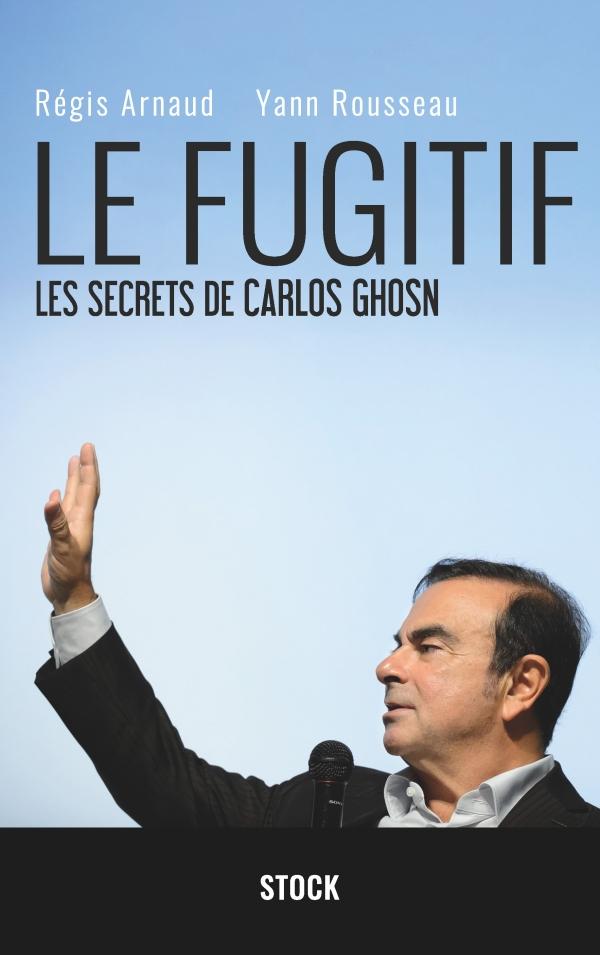 As the all-powerful head of the car industry’s Renault-Nissan-Mitsubishi alliance, for twenty years Carlos Ghosn personified globalisation, good fortune and success.
Having headed up Nissan, Renault then Mitsubishi Motors, he was at the peak of his career when, on 19th November 2018, his most ardent supporters threw him in prison in front of the international media. Under investigation in four cases, the hot-desker is now out on bail. Banned from seeing his nearest and dearest or from traveling freely, he lived  under surveillance while awaiting a lengthy trial before escaping to Lebanon.
Régis Arnaud and Yann Rousseau have thoroughly explored Ghosn’s life from his cell in Tokyo to the benches of the private school he attended in Beirut. They’ve met the key players in his exceptional trajectory – schoolfriends, loyal supporters, sworn enemies, investigators, business contacts and ministers – and had access to unpublished documents to draw up their portrait of Carlos Ghosn.

Régis Arnaud and Yann Rousseau are correspondents in Japan for Le Figaro and Les Échos, respectively. Well versed in the arcana of Japanese economics and the Ghosn clan, they carried out a grass-roots investigation that no other journalist has succeeded in completing, and have established the truth about events sending shockwaves through the international automobile industry.
Jusqu’au bout Carlos Ghosn aura été le maître de son destin exceptionnel.