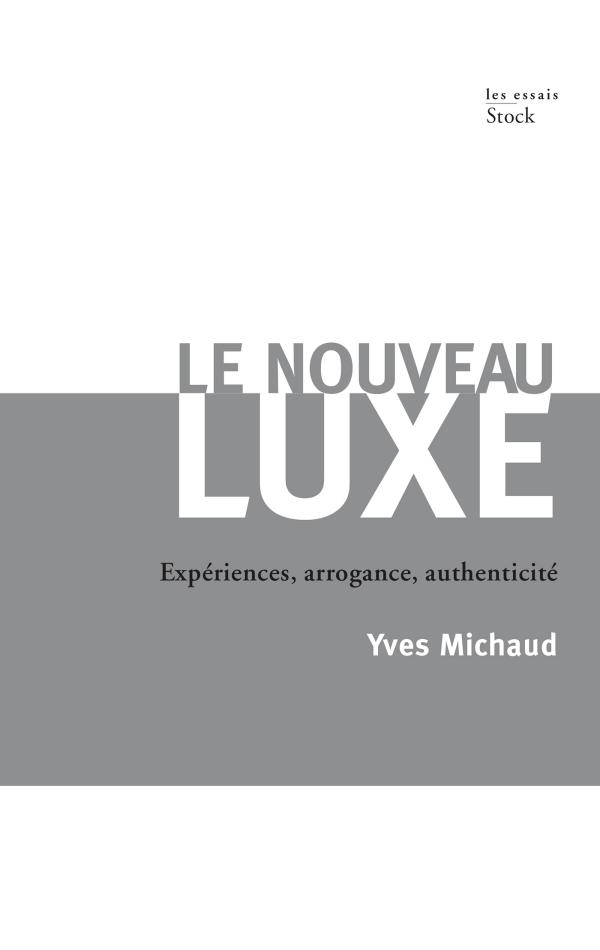 The financial crises that have been regularly affecting the global economy since 1990 have never slowed expansion in the luxury goods market – quite the opposite. In 2000 the global luxury goods market was estimated to be worth 90 billion dollars. Ten years later, that figure had doubled. On top of this, if we add works of art, interior design and private jets to the true luxury market (fashion, between, jewellery etc), recent estimates value the market at around 1,000 billion Euros

So what new reality do luxury goods incorporate? There is an unknown element beyond the mere sale of actual objects that comes into the mix, experiences such as round-the-world flights, special journeys, luxury restaurants… these are difficult to allocate to one sector rather than another.

Pursuing the same logic he used to explore the evaporation of art in L’Art à l’état gazeux (Stock, 2003), here Yves Michaud brings to light a growing aestheticization of many areas of life, ranging from the body to design, via our urban environments. The luxury market is now less intent on providing just objects, but objects that engender experiences or that are in themselves experiences.

Yves Michaud is an honorary professor at the university of Rouen. He was director of the Beaux-Arts in Paris from 1989 to 1996. He is an undisputed specialist of the philosophy of art, and recently published L’Art à l’état gazeux (Stock) and Ibiza mon amour : Enquête sur l’industrialisation du plaisir (Nil). 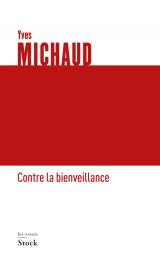 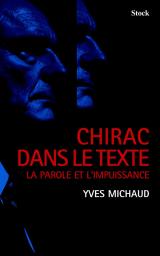 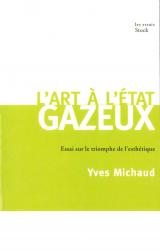