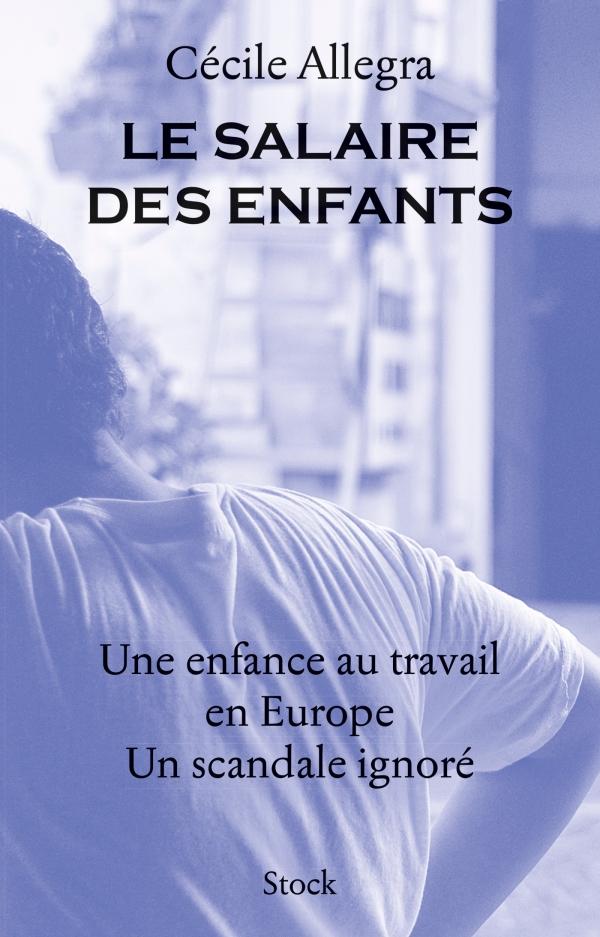 The boy went from table to table, carrying a large tray in both hands. The smile on his face spoke of childhood; the shadows under his eyes told another story. That was two years ago on a café terrace in Naples.
Giovanni will celebrate his 14th birthday this year. Every day he gets up, goes to school and comes home for lunch. Then he goes to work. For eight hours he serves coffee in a local bistro. Giovanni is no exception. In Naples, like everywhere in Europe, tens of thousands of children have to work. No one in their families worries about love but about survival. The children’s salaries have become indispensable.
Cécile Allegra’s enquiries take her from Naples to Bulgaria’s Rhodopes region, to the outskirts of Doncaster in England, and also to France with its apprentice-schoolchildren, as she traces this little-known phenomenon: the resurgence of working children in Europe.
These portraits of children and their families, these situations, invite questions about our attitudes towards the current economic crisis, about inappropriate or non-existent political decisions, the slow impoverishment of families, the breakdown in connection between states and their citizens, and the way undeclared work has become self-evident, the only way out. 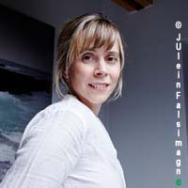