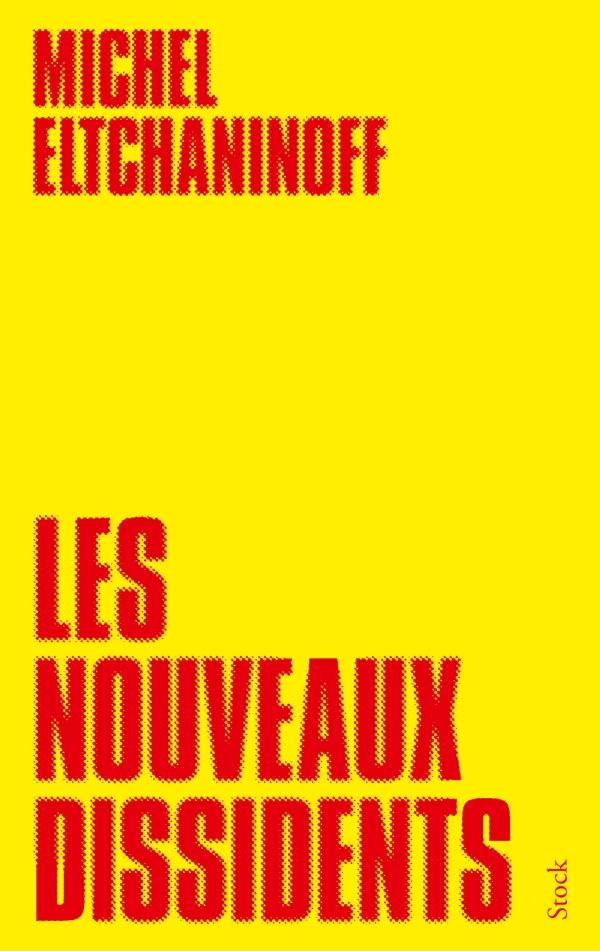 Forty years ago they were all anyone talked about. They made the headlines when they were sent to prison or exchanged halfway across a bridge. Then the Communist camp changed dramatically, and dissidents almost completely disappeared, swept aside by nations and former apparatchiks converted to democracy.
Dissidents have been reappearing all over the place for a few years. Like their predecessors, they refuse to engage in armed conflict and they reject violence. They have no political ambitions: they are individualists. Their aims are primarily ethical. Disgusted by what they see, they simply decide to react. And invent their own forms of action, taking their own risks.
Michel Eltchaninoff went to meet them, on their home territory. In Teheran, where a young woman who fiercely opposes the enforced wearing of veils shoots a video clip on a rooftop, showing her dancing bare-headed with a  group of boys. In Belarus, where rebels set up reviews and art galleries to survive under the yoke of dictatorship. In India where the Dalai Lama’s successor, the 17th Karmapa, has taken refuge and is trying to give some hope to the fast disappearing Tibetan people.
Whether living under dictatorial regimes or in corrupt states, these individuals create or rediscover original forms of expression. A far cry from the contemporary scourge of extreme-right false dissidents, and from western lethargy, they have decided to do something they can be proud of with their lives. 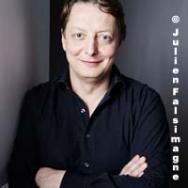