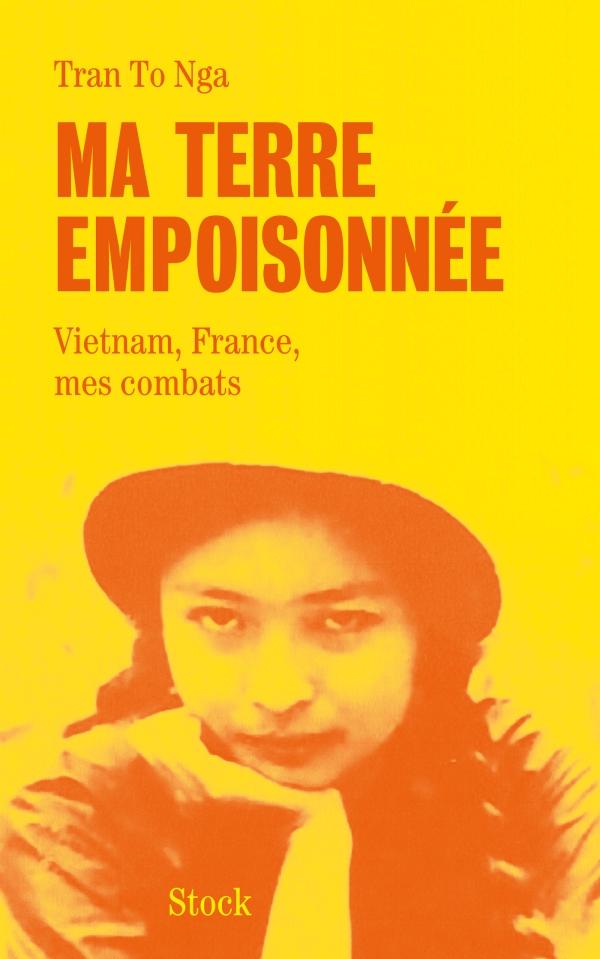 
Tran To Nga has two countries: Vietnam and France.
This book is a gripping exploration of a double life. It immerses us in a world of conflict and utopia as the author retraces her life, which led to torture and prison.
Born into a family of intellectuals, Tran To Nga grew up in what was then French Indochina and witnessed the fight for independence at close quarters. While proving a brilliant student in Saigon and then Hanoi, she joined the ranks of the Communists to “free” South Vietnam from the Americans. For many years, while the conflict raged, she lived in the jungle, in resistance fighters’ camps. Her life was turned upside down when US military planes dropped huge quantities of herbicide over the forests where she was hiding with her comrades. This so-called Agent Orange had devastating effects: the ground was polluted and hundreds of thousands of people contaminated. Nga was personally affected by the toxic clouds and lost her first baby girl to a gruesome illness. The effects are transmitted and aggravated in successive generations, and her other two daughters in turn developed serious illnesses.
Today when cases of cancer and physical deformity count in the hundreds of thousands in Vietnam, Nga offers help to the forgotten victims of Agent Orange and, through the French courts, she pursues twenty-six American petrochemical companies that manufactured the herbicides. 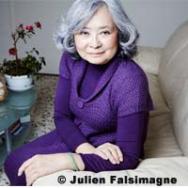 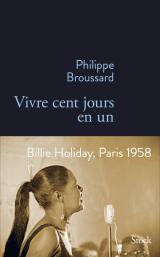 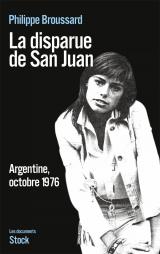 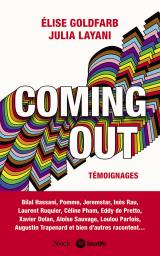