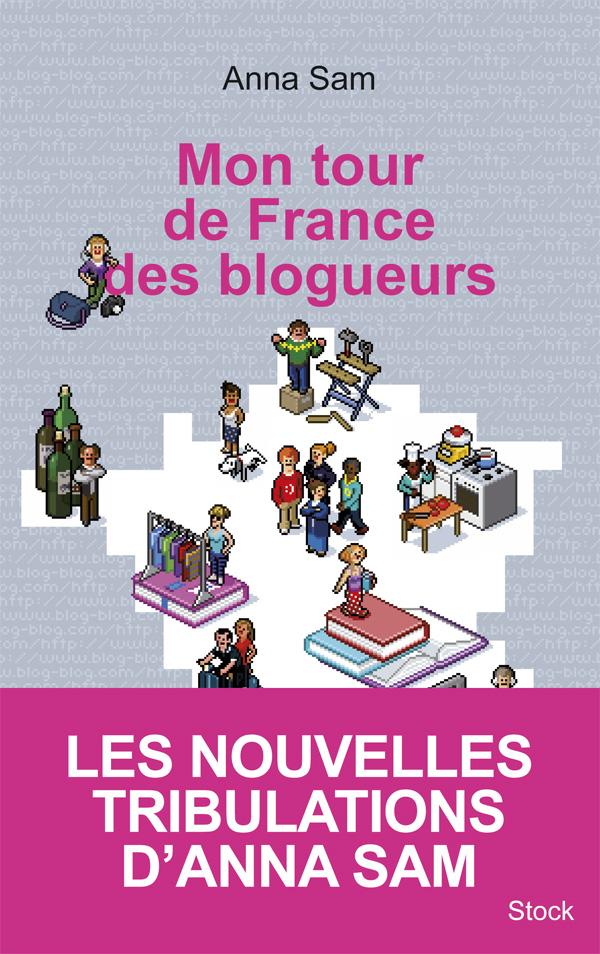 The web has been invaded by blogs. Many of them disappear every day for lack of visitors, but some enjoy exceptional visibility and popularity, making them quite a phenomenon in contemporary society. They are on the fringes of traditional media but compete with them increasingly frequently and have become inescapable in several fields, be it fashion, cooking or even social or political commentary. They herald a complete shift in our social make-up.
But we don’t really know who bloggers are. Although a few have become genuinely famous in the public sphere, the vast majority remain anonymous, even though their blogs are visited by tens of thousands of internet surfers every day. Whether they give pseudonyms or operate under their real names, they are not seen or heard – or only very little – on television or the radio.
Anna Sam is one of the rare few who found the adventure of blogging led to emerge from the shadows on the internet. Qualified with a further diploma in literature and working on a supermarket check-out, she wrote a very popular blog describing her daily experience of mass marketing. This was followed by the publication of a book, Checkout: A Life on the Tills, which was a renowned success and translated into 20 foreign languages.
Anna Sam decided to try to identify bloggers, members of a separate and increasingly influential community, to find out who they are, how they manage their blogging which they often do on top of “real” jobs, how notoriety on the web has changed their lives, etc.
In fifteen amusing, sharply drawn portraits, Anna Sam sketches out the landscape of the French blogosphere, never faltering in her outspokenness and humour. The author of Checkout: A Life on the Tills, which was a real publishing phenomenon, has the advantage of credibility in the field of the internet, and this makes her the ideal candidate for this project, an unusual Tour de France that has never been undertaken before.

Anna Sam is 30, she holds a DEA (higher diploma) in Modern French Language and Literature. She worked on the tills of a major outlet for several years. She wrote a very popular blog of her experience which went on to become a successful book, Checkout: A Life on the Tills (Stock, 2008), which sold more than 90,000 copies in France. She is also the author of Conseils d’amie à la clientele (Stock, 2009). She has now gone over to the other side and works in training in mass marketing. 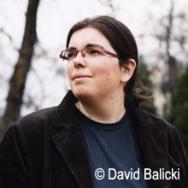 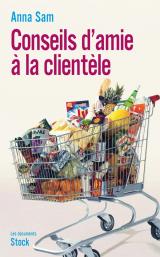 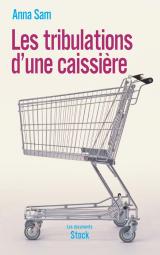