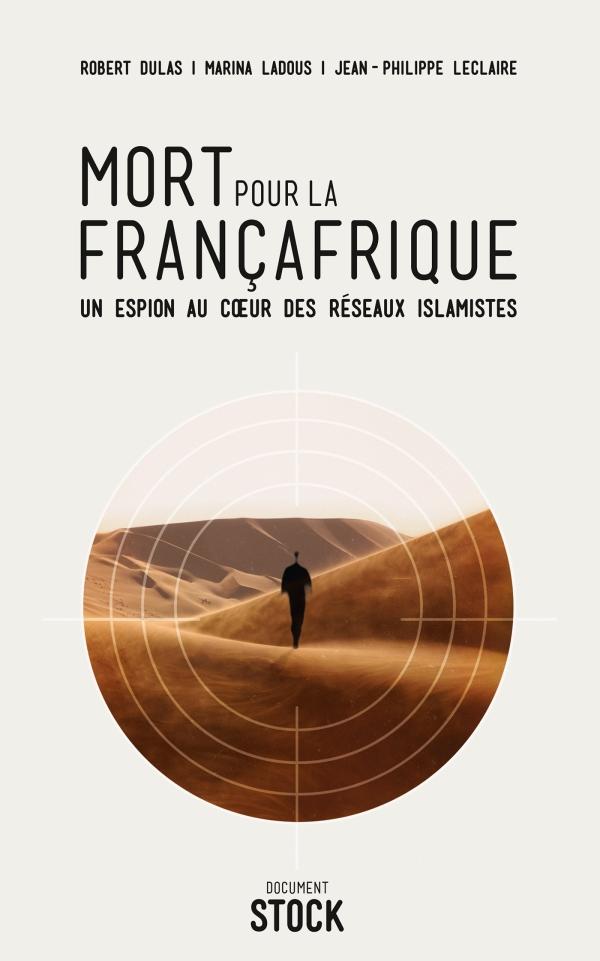 On 11th May 2011, Pierre Marziali was executed by an anti-Gaddafi militiaman in Benghazi, Libya. According to the new Libyan authorities and the French Foreign Ministry, this CEO of Secopex, a private military organisation, was the victim of a blunder when he was asked for identity papers. Robert Dulas, an associate and close friend of the victim, refutes this version and claims that Pierre Marziali was executed in cold blood.

But why and by whom?

In Death in the Name of French Africa, Robert Dulas makes multiple revelations about this political-geographical-economic entity which was believed to have vanished: the French Africa of Sarkozy and Hollande, with its Arab revolutions now disintegrating, its rapidly expanding Islamist radicalism, and its French military interventions which also (mainly, perhaps) hope to maintain control of a substratum  brimming with crude oil, natural gas and uranium.

“Bob” Dulas, himself an explosive character, reveals for the first time that Secopex was acting as a screen for a massive network spying on radical Islamist groups for foreign countries. From Mali to Libya via Niger, Pierre Marziali and Robert Dulas followed the movements of arms traffickers and hostage takers. Snubbed by French special services, they reported to the secret service of another country which gave them increasingly dangerous assignments. To the point of provoking Marziali’s execution?

Robert Dulas, 69, has been an adviser to several African heads of state including the Ivory Coast’s Félix Houphouët-Boigny and Robert Gueï, as well as the Central African Republic’s François Bozizé.

Marina Ladous is a film director who specialises in investigative work.

Jean-Philippe Leclaire, 47, is editor in chief of France 2’s magazine programme “Grand Public”. He has written investigations for Les Inrockuptibles, GQ and Marianne, and is the author, amongst others, of Pourquoi les Blancs courent moins vite (Grasset, 2012). 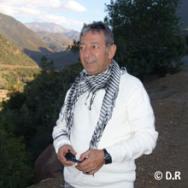