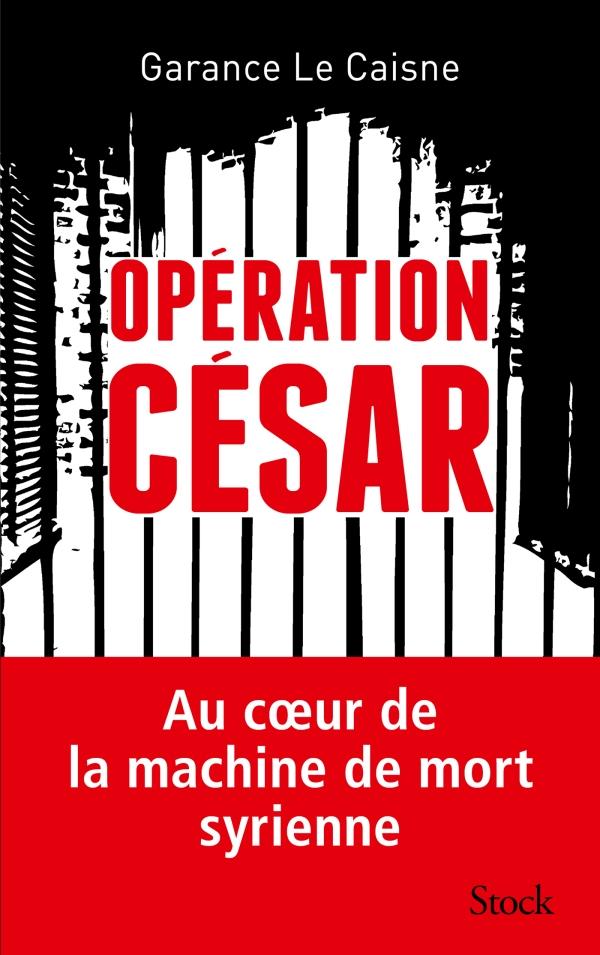 
“Never in the history of wars has proof of crimes against humanity been divulged while the war and its crimes carried on. In Syria, though, one man did it. The military photographer “Caesar” risked his life to give the world 53,000 photos and documents concerning prisoners killed by torture or starved to death in jails run by Bachar el-Assad’s regime.
While Islamic State terrorists flaunt their barbarity on social networks, the Syrian regime hides its offences in the silence of its prisons. Since his exfiltration from Syria with these documents which reveal the Machine of Death’s routine, Caesar has been in hiding to avoid assassination by Syria’s Information Services. As the only journalist to have met him, I listened for many hours as he described arbitrary imprisonments, systematic torture, hunger in over-populated cells […] and the pictures he and his team had to take to fill the archives and show the leaders that the “work” had been done.
His confession is supported by statements I have collated from former prisoners and their families.”
G L. C.

The stories and documents revealed in this book are previously unpublished. At a time when Western chancelleries and Information Services are considering re-establishing contact with Bachar el-Assad to fight Islamic State, these revelations could change the course of diplomatic history.


Freelance journalist working for Le Journal du dimanche and L’Obs, Garance Le Caisne spent eight years in Cairo where she learnt Arabic and the subtleties of the Middle East. After six trips to war-torn Syria, she devoted seven months to approaching Caesar, and secured the trust of his group of activists. These militants are now trying to achieve international justice by having Bachar el-Assad’s regime judged.