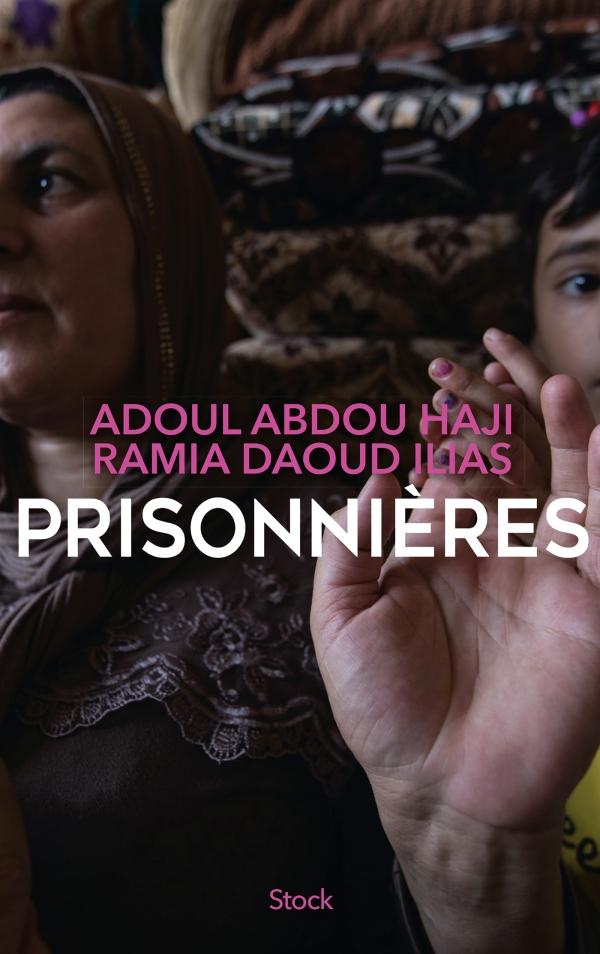 Iraq, summer 2014. Islamic State control is extending to the north-east of the country. The village of Khanasor in the Sinjar region is living its final hours of tranquillity. One August morning, a pack of jihadis swarm the village. Ramia, a 12-year-old Kurd and her mother Adoul, 42, have no time to escape. Almost immediately separated, they are taken captive and, for more than a year and with no news of each other, are subjected to barbaric treatment by men.
Adoul is sold to rank-and-file jihadis, while Ramia becomes the plaything of the highest echelons of Islamic State, even meeting the self-proclaimed Calif, Abu Bakr al-Baghdadi, currently the most wanted man in the world.
This is the story they tell here, their two voices describing their detention.