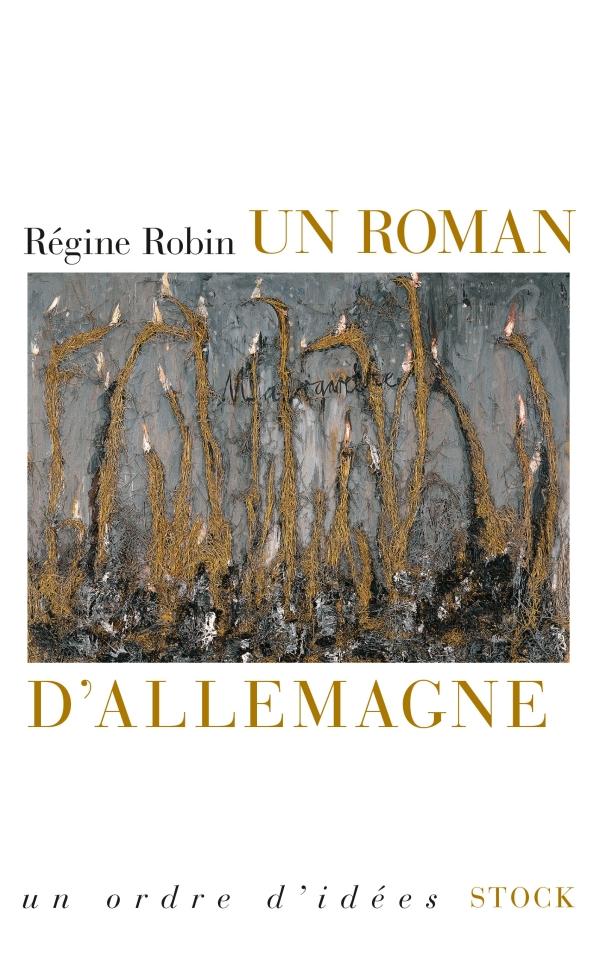 In this captivating hybrid book the author combines autobiographical fragments, meanderings, reflections and analysis. Along the way, she meets people, invents lives for herself and sometimes comes across characters who seem to have stepped out of novels to share in her journey. Such as Nelly the bookseller whom she meets in Mayence and whose disturbing story reads like something by Christa Wolf.
We follow her through flea markets, looking for faded postcards that so often trigger micro-fictions. With her – and a few ghosts – we travel between past and present, between Berlin before the fall of the wall and the Berlin of today, going from one commemoration to another. She carves out a melancholic path for us through the literary works of the old GDR and this memoir of an East German Jew confronted with all the tragedies of the Twentieth Century. On this poignant peregrination, Régine Robin saves memories from lost hope. 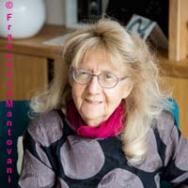 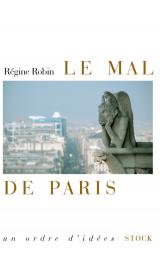 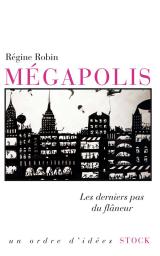 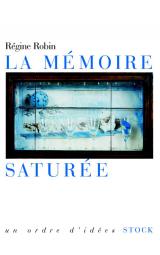 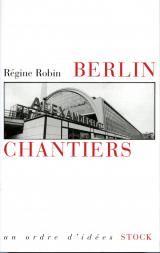