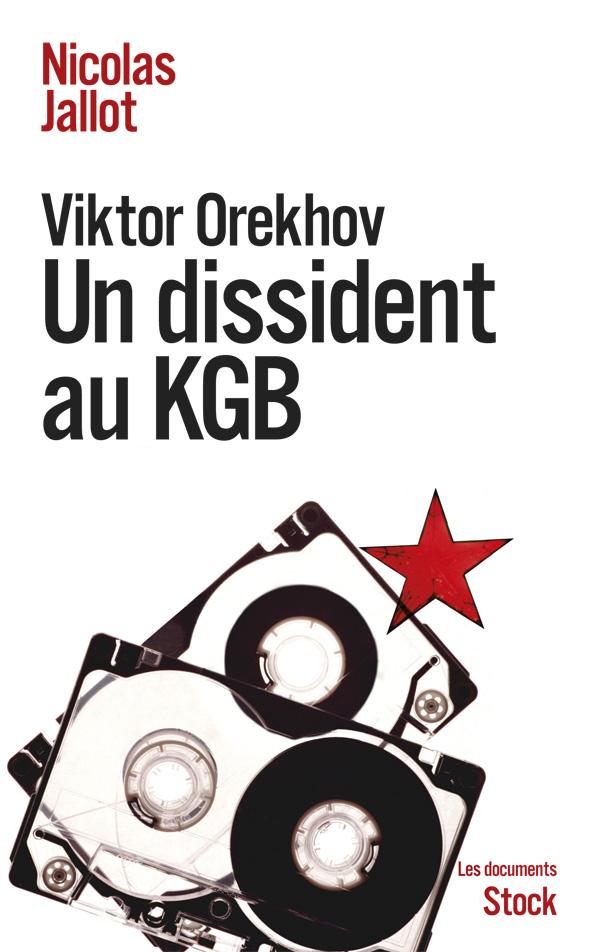 VIKTOR OREKHOV, A DISSIDENT IN THE KGB

Moscow, August 1978. The KGB captain Viktor Orekhov is arrested and sentenced to eight years imprisonment in a harsh work camp. Two years earlier, this officer responsible for identifying and repressing dissidents “went over to the other side” and, risking his own life, decided to help and protect those who fought for freedom and human rights in the USSR.
After a second sentence of forced labour on a fabricated pretext, Viktor Orekhov discovers that his former bosses have a contract on his head. In 1997, still under threat, he is forced into exile. Today, this formerly brilliant KGB officer is a pizza delivery man in the United States where he lives without papers, with no identity, no telephone…
After ten years of investigations, Nicolas Jallot has tracked down this anonymous hero, a unique case in history. And, for the first time, Viktor Orekhov has agreed to tell his story.
Through the unusual fate of a “dissident in the KGB” we discover an unflinching portrait of the last thirty years of the USSR, of a totalitarian system seen from the inside by one of its actors, and of the Russia of today. A fate worthy of the hero of the movie The Lives of Others (2006).
The KGB has seen many spies defect to the West or become double agents, but Viktor Orekhov was the only KGB officer to switch from repressing dissidents to supporting their fight. The exceptional first-hand account of a man who was the victim of his own courage is amplified by accounts from dissidents saved by Orekhov. 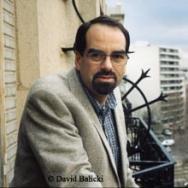 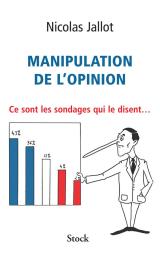