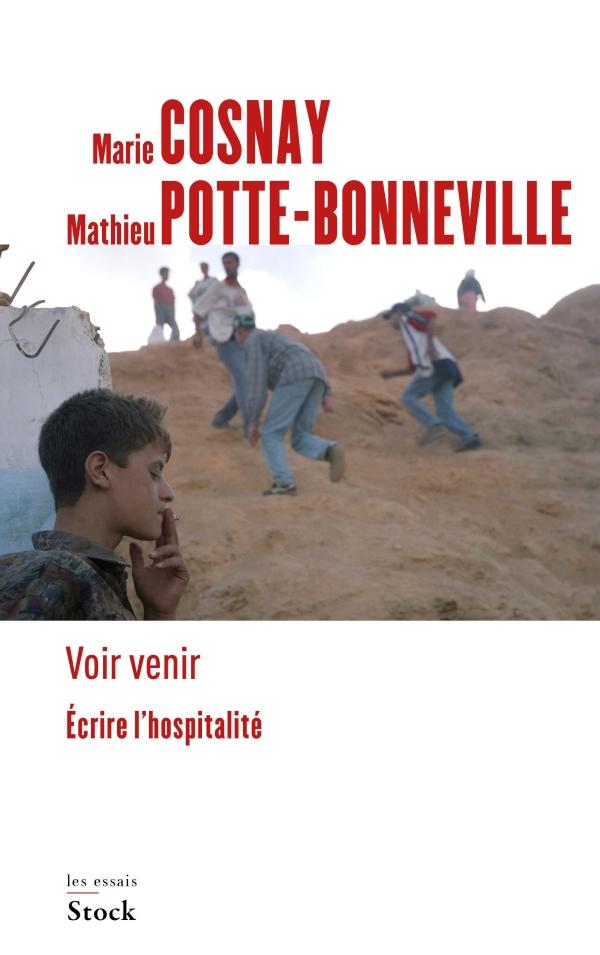 Humanity is going through a catastrophe: Europe has “become criminal”, deploying absurd yet cruel immigration policies and leaving thousands of people to die in day-to-day indifference.
These hostile policies contradict the initiatives of men and women everywhere who host exiles with no conditions on their hospitality, eventually establishing mutually supportive networks.
This is a philosophical and political text, but its intention is also to be deeply rooted in the real world: its authors have been involved in migrant welfare for several years.

Mathieu Potte-Bonneville is a philosopher who specialises in the work of Michel Foucault, referencing in him in several of his own books including Michel Foucault, l’inquiétude de l’histoire (2004, PUF). He currently runs the cultural development department at the Pompidou Centre.

Marie Cosnay is a writer, translator of Greek and Latin and professor of literature.
Both authors live on the migrant trail and have opened their homes to them. 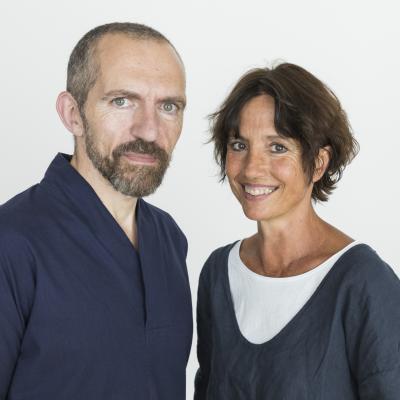 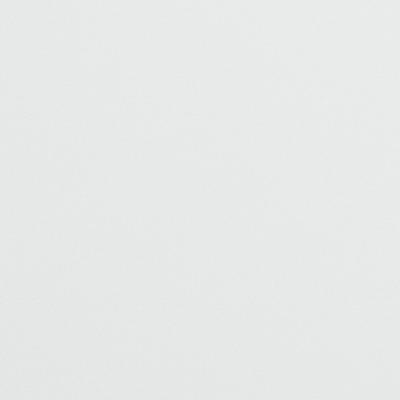