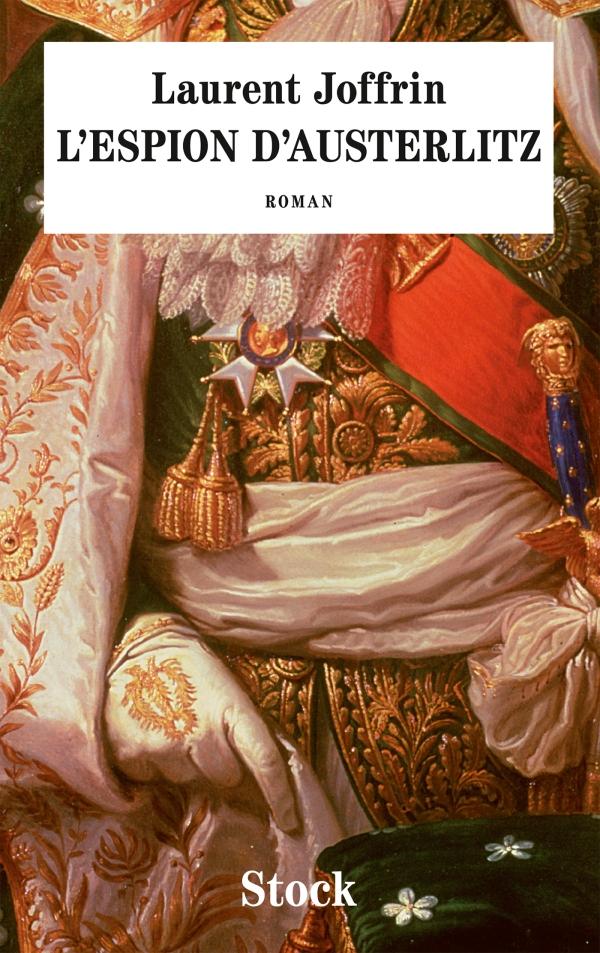 A crime in Napoleon’s headquarters! It’s serious enough for the emperor to summon his best police officer, Donatien Lachance, a superintendent with ground-breaking methods, a sleuth with the face of an angel and a hellish past. Who killed Pierre Levasseur, Napoleon’s favourite aide de camp? Is there a spy deep inside his Great Army? Who’s the red-haired man whose existence the emperor himself wants to hide? In order to solve the enigma and spare France from the threat hanging over it, Lachance follows Napoleon on his most glorious campaign, taking his troops from Boulogne to Austerlitz, via Elchingen, Ulm and the Schönbrunn Palace in Vienna.

As he pursues his enquiry, which leads us deep into the strategies of one of history’s greatest military leaders, will Donatien win back his young wife, Olympe, an ardent republican besotted by the young aristocrat Alexandre de Nevers, loyal to the nouveau régime? Will he make a friend or an enemy of Schulmeister, Napoleon’s spy?

At the end of this exciting saga which brings love and war together in a clash of emotions, the enigma is resolved on the battlefield at Austerlitz, in the middle of France’s greatest victory.

Laurent Joffrin is a novelist, journalist and editorial writer. He headed Le Nouvel Observateur and is currently editor in chief of the daily newspaper Libératio. The Spy of Austerlitz is the third volume of the series about Donatien Lachance's adventures after L'Enigme de la rue Saint-Nicaise (Robert Laffont, 2010) and Le Grand Complot (Robert Laffont, 2013). 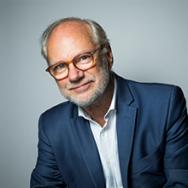 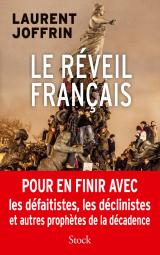