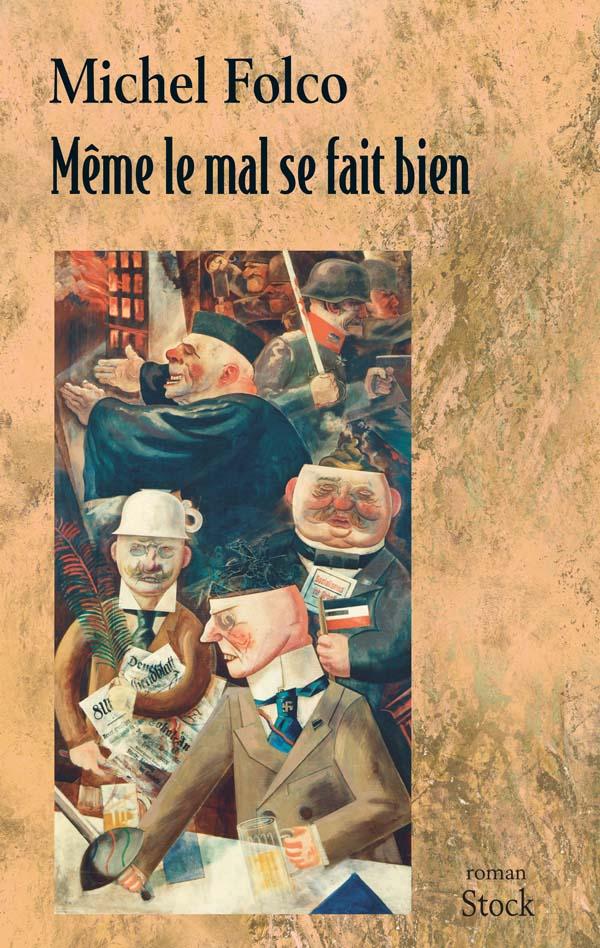 This is the story of a former Roman camp, which has become a small village in a small valley of the Piedmont, victim of isolation, of inbred marriages, of Alaric the Wisigoth, of the bubonic plague, of a badly chosen mayor and of an atrabilious doctor.
It is the story of a family filled with unwillingness, bad feelings, twisted strokes, and within which the Bad triumphs triumphantly.
It is the story of a gastro-duodenal ulcer and of a testamentary clause obliging Marcello Tricotin – an authentic son of a whore – to go on a long and complicated journey through the Austro-Hungarian kingdom of the early twentieth century.
It is the story of a trip full of hardships, initiating and not exactly jubilatory, which shows that, if the last will and testament of a deceased are sacred, they can be particularly annoying.
It is the story of a stay in Vienna where Marcello Tricotin’s path will cross with Sigmund Freud’s, where he will meet the celestial Thunder and where he will succeed in staying fifteen meters under water in the Danube for fifteen minutes.
It is also the detailed account of an unnatural alliance between three species of termites and a school teacher looking for revenge, which will provoke a radical, exemplary and edifying vengeance, and which, to say all, turns out to be a hundred per cent gratifying.
Accessorily, it is also the definite solution of a historical mystery, revealing the identity of the father of the retired imperial and royal customs officer named Aloïs Schickelgruber-Hitler. 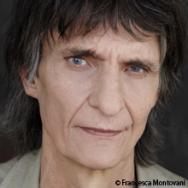 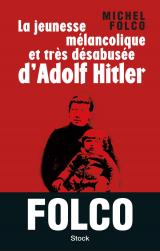