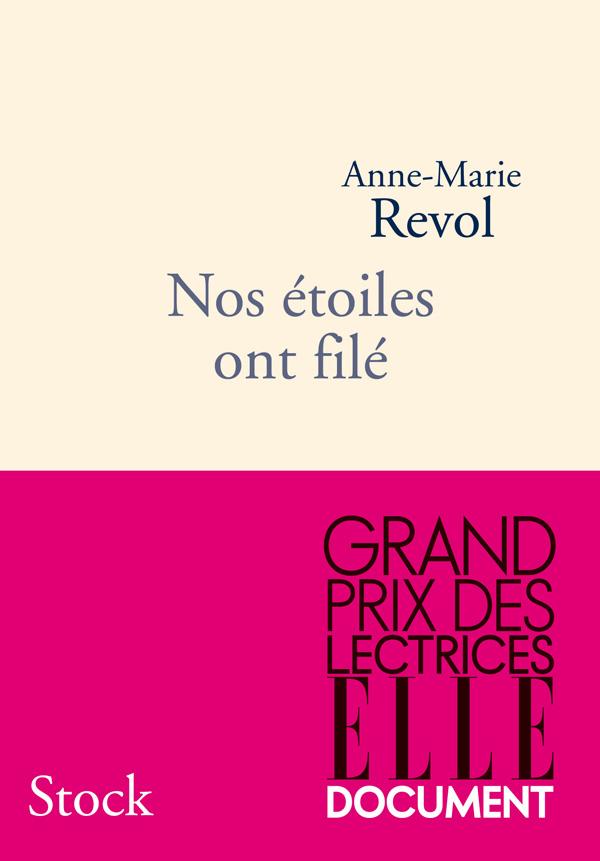 It shouldn’t be literature; it shouldn’t even be a book. But, as it shouldn’t have happened, a text has been written, letters addressed to two little girls, two shooting stars, gone for nearly two years now.
A terrible incident, the media calls it. There is no hierarchy in pain and yet, that morning in August 2008, the whole of France woke to the shock of two children, both below the age of four, being burned to death.
You don’t make a book out of that sort of thing, let’s reiterate that… unless, over time, it turns out that the only way to carry on living is these letters, a mother’s letters to her two marvels, reincarnating them day after day, bringing them back to life, in fact.
This unusual, unclassifiable book is first and foremost a book of love for these two vanished princesses, and for their loving, ever-present father, endearing himself to the reader through the pages as we try to understand the incomprehensible: how this couple’s strength managed to save them.
Shooting Stars avoids pathos and self-indulgence, sometimes teetering between laughter and tears, it stands out thanks to its unique, almost playful qualities and its healthy edge of impropriety. During the writing process, a baby boy was born of the same love. The text
– and this will surprise no one – is dedicated to him. Literature may achieve nothing, but it has at least achieved this. 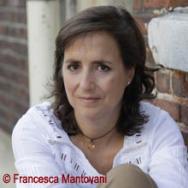