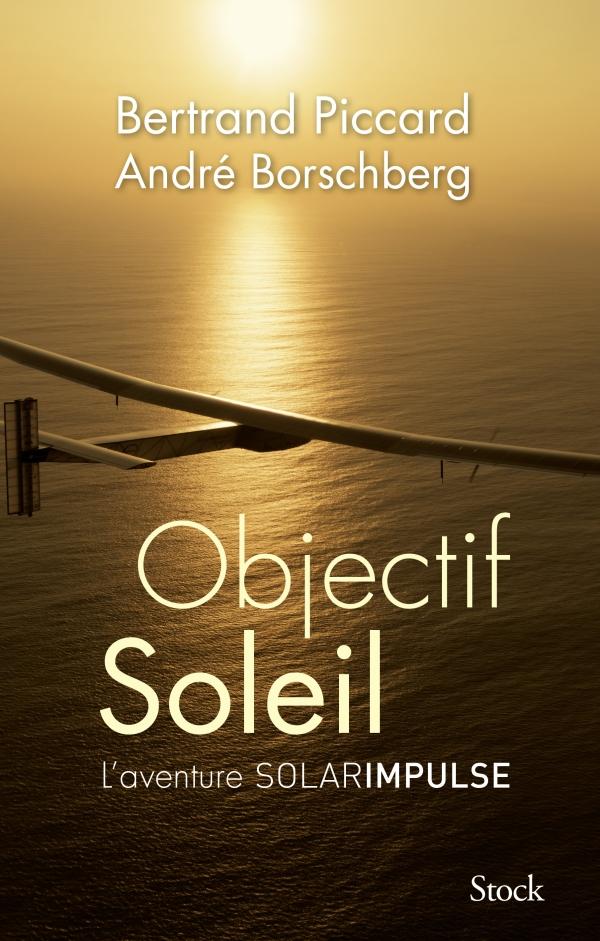 Objectif Soleil
Auteur
Bertrand Piccard
André Borschberg
Parution :
22/02/2017
Collection :
Hors collection littérature française
When they talked about their project, everyone thought they were crazy. Yet they achieved the impossible: completing the first solar-powered flight around the world.

Followed by millions of supporters, Bertrand Piccard and André Borschberg flew 43,000 km without a single drop of fuel. Through thirteen years of hopes and doubts, successes and setbacks, they never stopped believing in the power of their dream.

This book is their story, an ode to the pioneering spirit and destiny of these two very different men, through their friendship and their rivalry. With just a single seat in the plane, they had to learn how to share their flights, efforts, tears, and glory. For the first time they reveal this saga's most compelling moments, from the project’s early days to the plane’s conception, from its fundraising and team-building challenges to the actual flight’s most thrilling achievements.

Just as solar energy carried them, this real-life adventure will lift the reader on a passionate dream à la Jules Verne in seeking a better quality of life on our planet.

When Solar Impulse completed its trip around the world in Abu Dhabi on July 26, 2016, Bertrand Piccard and André Borschberg became legends.

Bertrand Piccard is the initiator of the Solar Impulse project. A psychiatrist and explorer, he was the first to complete the first nonstop round-the-world flight in a balloon. He is also the author of the bestselling book Changer d’altitude (Changing Altitude), also published with Stock in 2014. 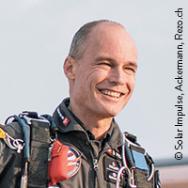 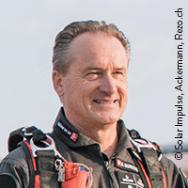 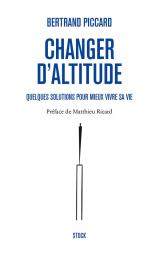