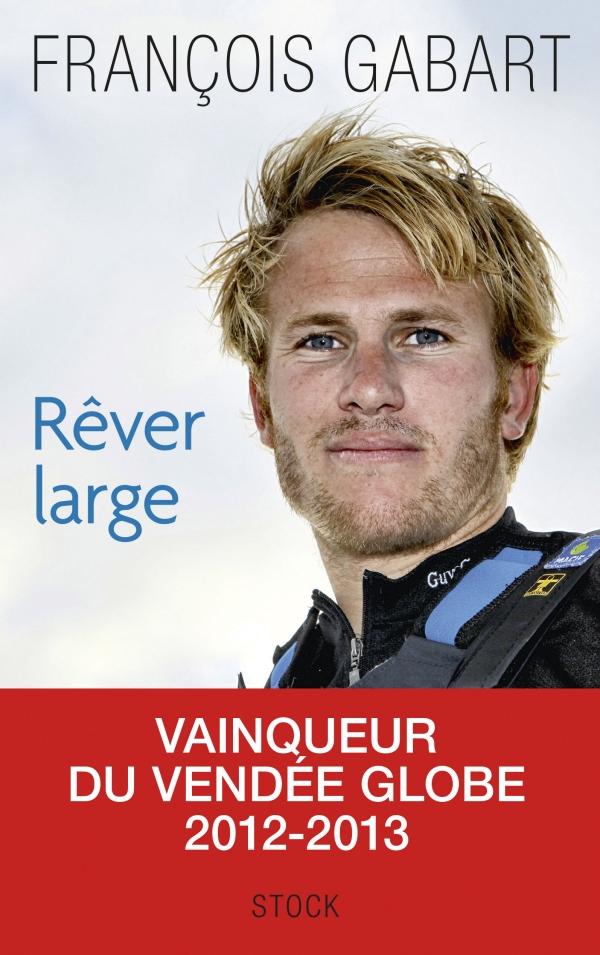 François Gabart is a professional sailor in a hurry and a very driven young man. Initiated at the age of six, a globetrotter at ten, he found his passion early but, more importantly, learned his craft with a rare capacity to adapt. Aptitude served with a smile as well as a performance ethic and an enterprising spirit that mean this skipper is in a league of his own. He was a model student at one of the best engineering schools in France, the National Institute for Applied Sciences. Always at the back of his mind was a longing to excel on the water, to contribute to the way competitive sailing evolved, and to invent new boats.
Winner of the 2013 Vendée Globe – the Everest of sailing – at the age of 29, François Gabart has been pushing the boundaries ever since. Refusing to repeat himself or go stale, he recently launched a revolutionary 30-metre trimaran with which he won the Single-Handed Transatlantic Race and is destined for other wins and records. A role model for all ages, he constantly surprises because beneath the golden boy exterior he has a public-spirited conscience interested in the world and other people. 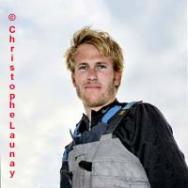