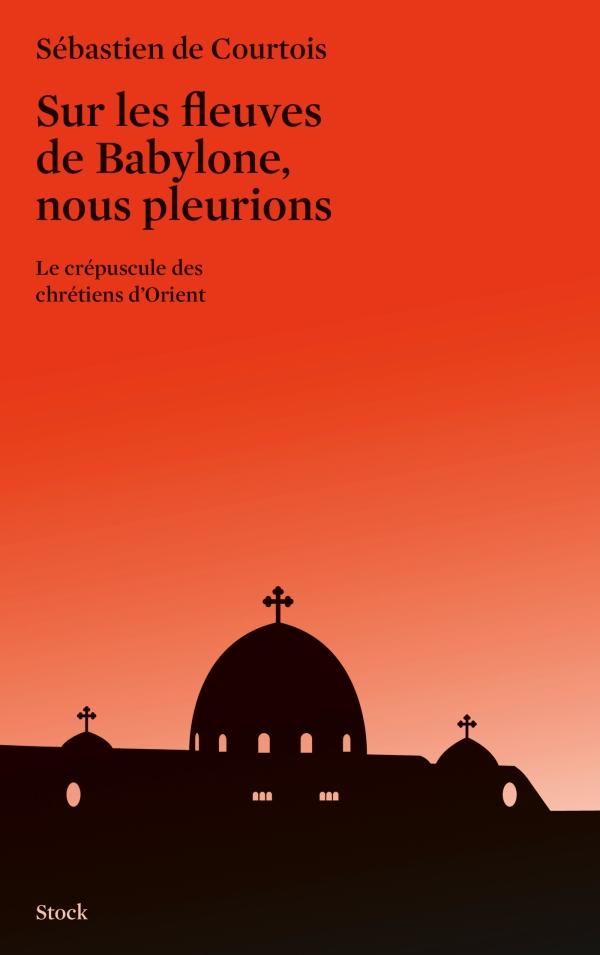 How can we accept the tragedy of Christians in the Middle East? How can we accept the eradication of a millennial culture and women and children fleeing amid heat and dust, fear and the threat of physical abuse? Terror and panic are written in their eyes. So much violence, so much suffering too, but also joy, the cheerfulness of their children who carry the flame of hope within them. Sébastien de Courtois went to meet them in Iraq last summer, deep inside the furnace where he witnessed the unthinkable: thousands of families forced to leave their homes and their fields. They are Arameans, a people forgotten by history, forgotten by the world.

Emotion alone is not enough. We are showered with images. But then surely it’s our duty to look into these broken lives? France once had close links to their history, it has a responsibility. 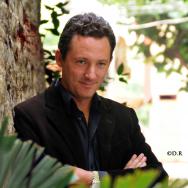