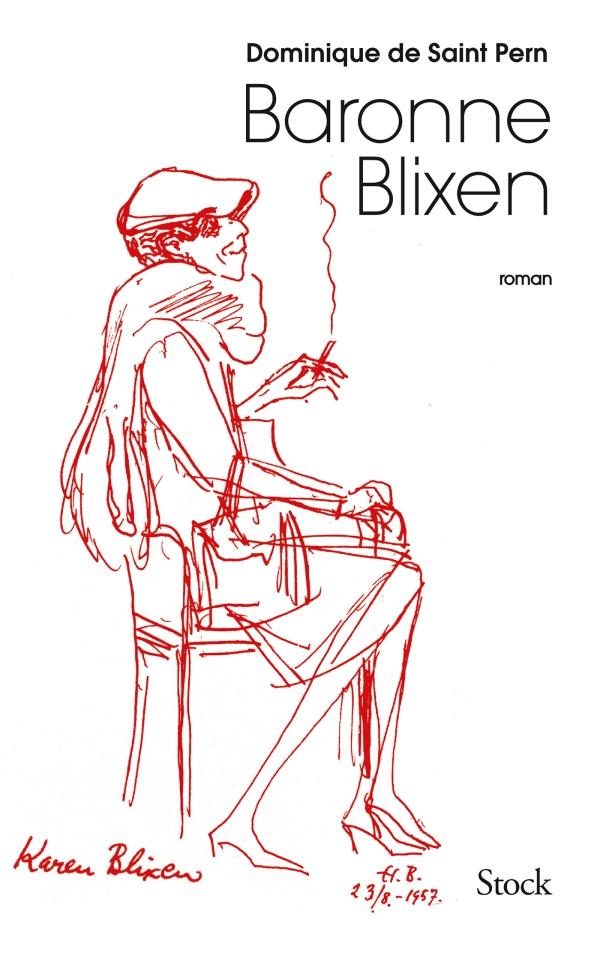 Karen Blixen. Yes, but which one? The African hunter at her Kenyan farm, Mbogani? The baroness who received crowned heads at her table in Africa or at Rungstedlund, her more austere home in Denmark ? Tanne (her nickname), thwarted in love but a passionate mistress whose body crippled with syphilis could still love Denys Finch-Hatton before he died in a plane crash? The writer baroness who came to literature at nearly 50, belatedly discovering this font of glory, and known worldwide for Out of Africa (1937), Seven Gothic Tales (1934) and Babette’s Feast (1958), but whose recognition would never quite erase her longing for the red glow of Africa? The ageing baroness, a tyrannical muse to a group of poets who, in a final tragic farce, fell in love with the most brilliant of them, Thorkild ?

Not one Karen Blixen, then, but a multitude of them. Supported by thoroughly researched documents, by trips to Denmark and Africa and by her immersion in Blixen’s writings, Dominique de Saint Pern resuscitates not only the woman and writer, the lover and the she-devil, but also the spirit of a golden age when people knew how to love, write and die beautifully.

Dominique de Saint Pern has worked as a journalist for L'Express, Elle, and Marie-Claire where she was editor in chief. She is the author of L'extravagante Dorothy Parker (Grasset, 1994), Les Amants du soleil noir (Grasset, 2005) and Pour l'amour d'un guerrier (Grasset, 2007). 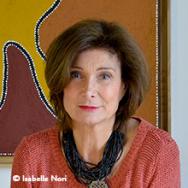