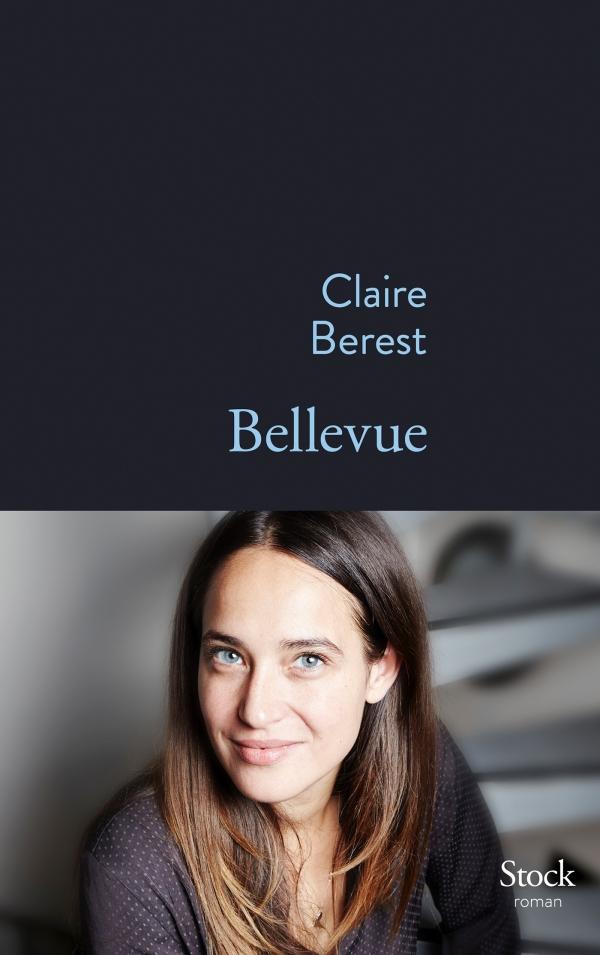 BELLEVUE
Auteur
Claire Berest
Parution :
27/01/2016
Collection :
La Bleue
When Alma wakes up at four in the morning locked inside a psychiatric hospital, she has no choice but to wonder what her life means.
Two days earlier she was celebrating her thirtieth birthday. It could have been like any other birthday: a promising writer freshly launched on the literary scene, Alma was an ambitious young Parisienne and had lived with Paul for several years. Everything was going swimmingly.
But on the morning of her birthday, Alma could tell something was wrong. What was initially just a vague feeling of disgust rapidly developed into unpredictable nymphomaniac and destructive impulses: her existential angst then drove her to an incomprehensibly violent spree.
Forty-eight hours in a woman’s life? Or a nervous breakdown at thirty? Is it sane to wander barefoot in the middle of Paris, to seduce an editor who absolutely infuriates you or to sleep with strangers? What happened in the suite at the Lutetia that a chambermaid found daubed with blood? What effect does it have when you hear of your own death on television? 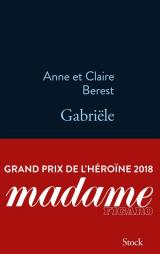