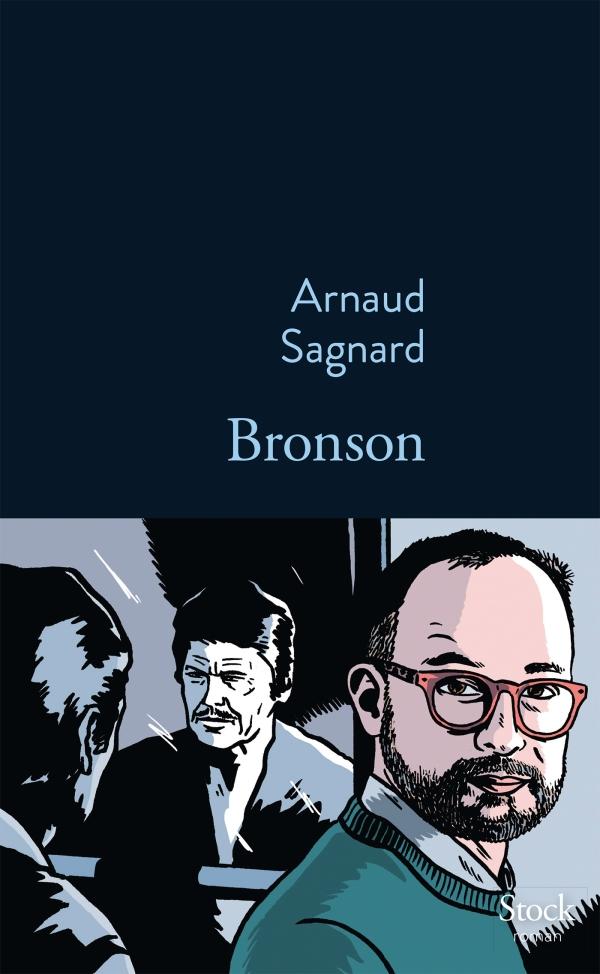 BRONSON
Auteur
Arnaud Sagnard
Parution :
24/08/2016
Collection :
La Bleue
BRONSON
Arnaud Sagnard
“I shouldn’t have watched that old Charles Bronson film.
In a shabby hotel room, a man meticulously prepares an attack. The minutes drag by as, from inside the window, he watches the flat opposite that, come nightfall, he intends to blow up. This lasts a quarter of an hour, without a word of dialogue.
Since then, I have seen all of them, again and again: Once Upon a Time in the West, Death Wish, Machine-Gun Kelly… I went to Pennsylvania, where, as an adolescent during the Great Depression, he worked as a coal miner to provide for his family, and on to Hollywood, where, having become the highest-paid actor in the world, he ended up a recluse in a mansion.
At each stage of my quest, I came across the traces of the dead, not those from his screen adventures but of real corpses: belonging to members of his family, his friends, his entourage. The tough guy, the Indian with the stony smile was none other than a man haunted by fear. I reached thus far when, immersed in the archives of an American daily newspaper, I read the following sentence in the middle of an article: “If the dead could speak, they would have Charles Bronson’s voice.” It was at that point, I think, that our lives began to intertwine.”
A.S. 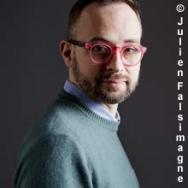