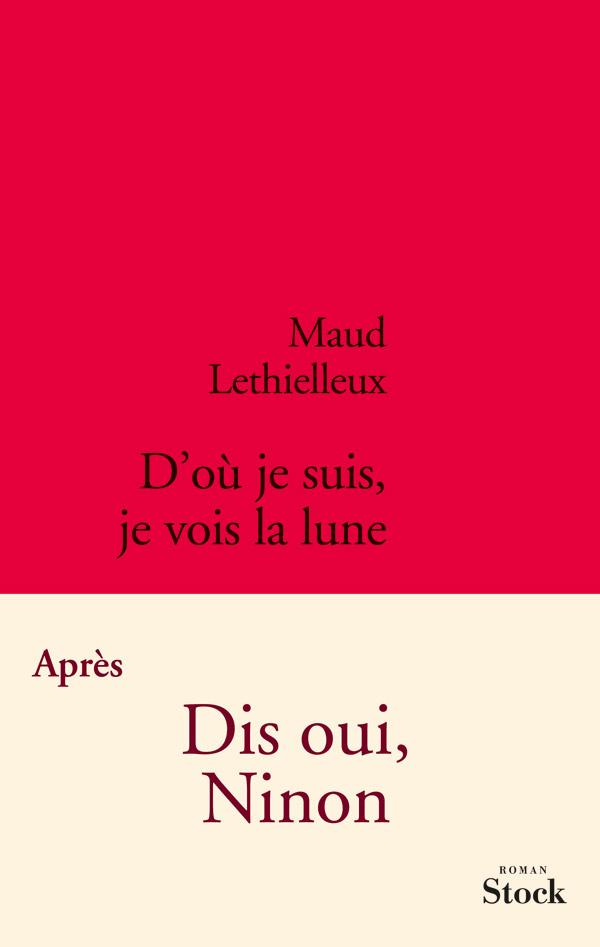 Under option in: Korea, Russia

Moon chose this street because she has decided she should be “in this place where people have become someone else”. Moon is not a beggar, she sells smiles. She is not homeless, but a little street urchin who has settled her cardboard box on the square where they hold flower markets. She watches mischievously as busy people go about their lives.
Moon is not alone, there are Michou and Suzie with their shopping trolley, Boule with his shaved head and his billiard ball he can produce if there is ever a punch-up, the migratory punks who “parade around with their multi-coloured crests from spring to autumn then disappear with the first frost”, but most of all there is Fidji and his plans for Paris. She has decided to write a novel for him, a real one.
“I started inventing details I imagined myself. When I write them, they become real, even more than my cardboard box, I even took inspiration from Comet, I watched his little performance and invented a dog in my story, a dog called Raymond, sort of like a father to Comet, an imaginary father, obviously. And I’ve invented another father, too, a father for Fidji, a man full of ideas and honour, the sort of man you come across in old films, with a deep look in his eyes, brimming with humanity. And I’ve given Fidji himself a different name and, actually, he’s turned into a little girl, a kid who makes me feel good just to think about her.” And there is Slam who is just out of prison, Slam who loves Moon’s words and is sure of one thing: one day, she’ll own the moon.

Maud Lethielleux is a musician and theatre director. She has travelled all over the world, from Asia to New Zealand. Stock published her first novel, Dis oui, Ninon in 2009. D'où je suis, je vois la lune (I Can See the Moon from Here) is her second novel. 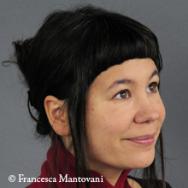 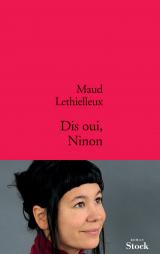