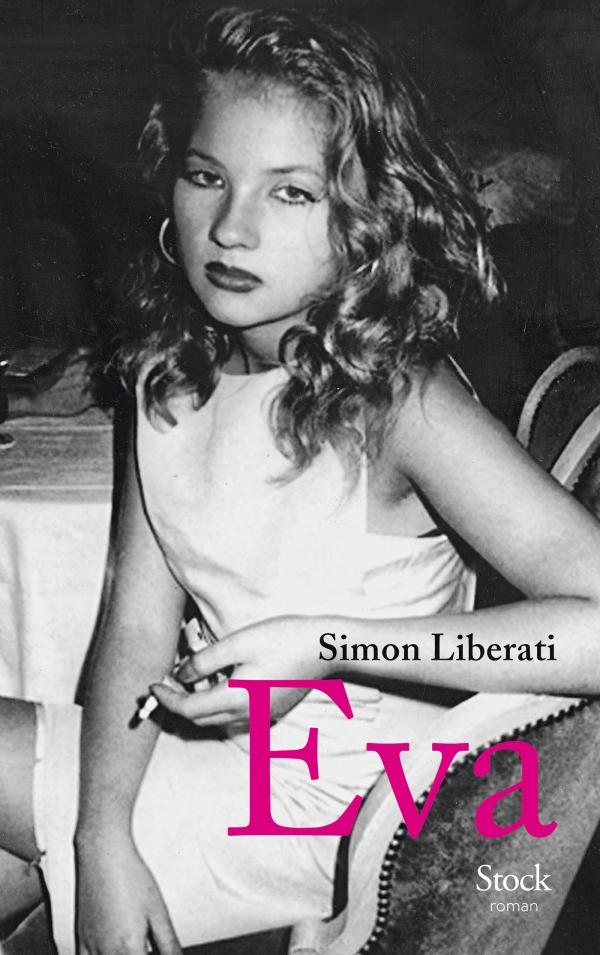 Under option in Italy

“One winter’s evening in 1979, somewhere in Paris, I came across a thirteen-year-old ‘woman’ who already had a terrible reputation. Twenty-five years later she inspired my first novel, even though I knew nothing more about her than a paparazzi photo. Much later still she happened to find me when I was lost in the meanders of life. And she, this little fairy who popped up from a shady underworld, saved me from the labyrinth and gave me the urge to love again.
Unbelievably, her name is Eva, this book is a testament to her.”
SL

When the narrator meets Eva he sees in her a siren, an adorable monster, a soul-sister, a unicorn dressed up for show, an sensual schoolgirl, a de Sade Justine and an old-fashioned child. If she’s so many women at once, isn’t that precisely because her childhood ended in front of her own mother’s eyes? Her mother, the photographer Irina Ionesco who photographed her naked aged six or seven.
They’d both lost hope of it, but a quirk of fate brought them together in midlife… and together they would discover wild love.
A novel reminiscent of André Breton’s Nadja, Lewis Carroll stories and Nerval’s work. 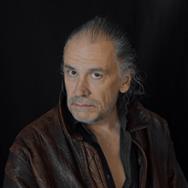 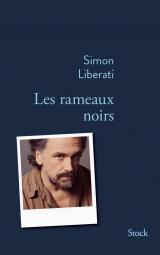 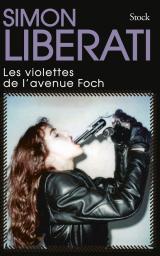