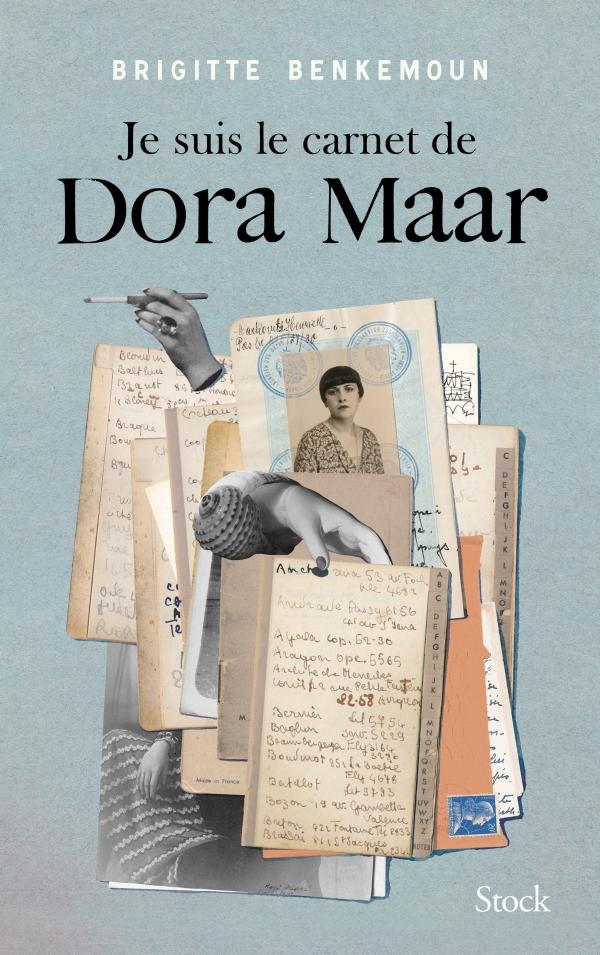 By complete chance, Brigtte Benkemoun bought a diary online, and in it she found private notes dating back to 1952. Twenty pages of telephone numbers and addresses for Cocteau, Chagall, Eluard, Giacometti…. the greatest artists of the post-war period.
When she finds out that the address book belonged to Dora Maar, she decides to track down information about this muse of Picasso’s. Two years of research helped her understand the role each of these artist’s played in Dora Maar’s life, and she homes in on the mystery and secrets of a woman who gave herself to Picasso before giving herself to God.
There will be a retrospective of Dora Maar’s work at the Tate in London and the Getty in Los Angeles in late 2019 and 2020. 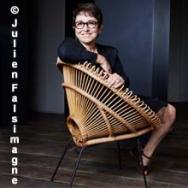 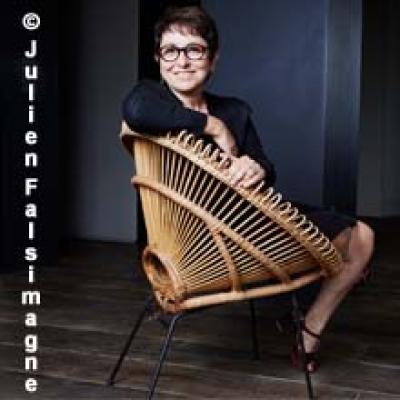 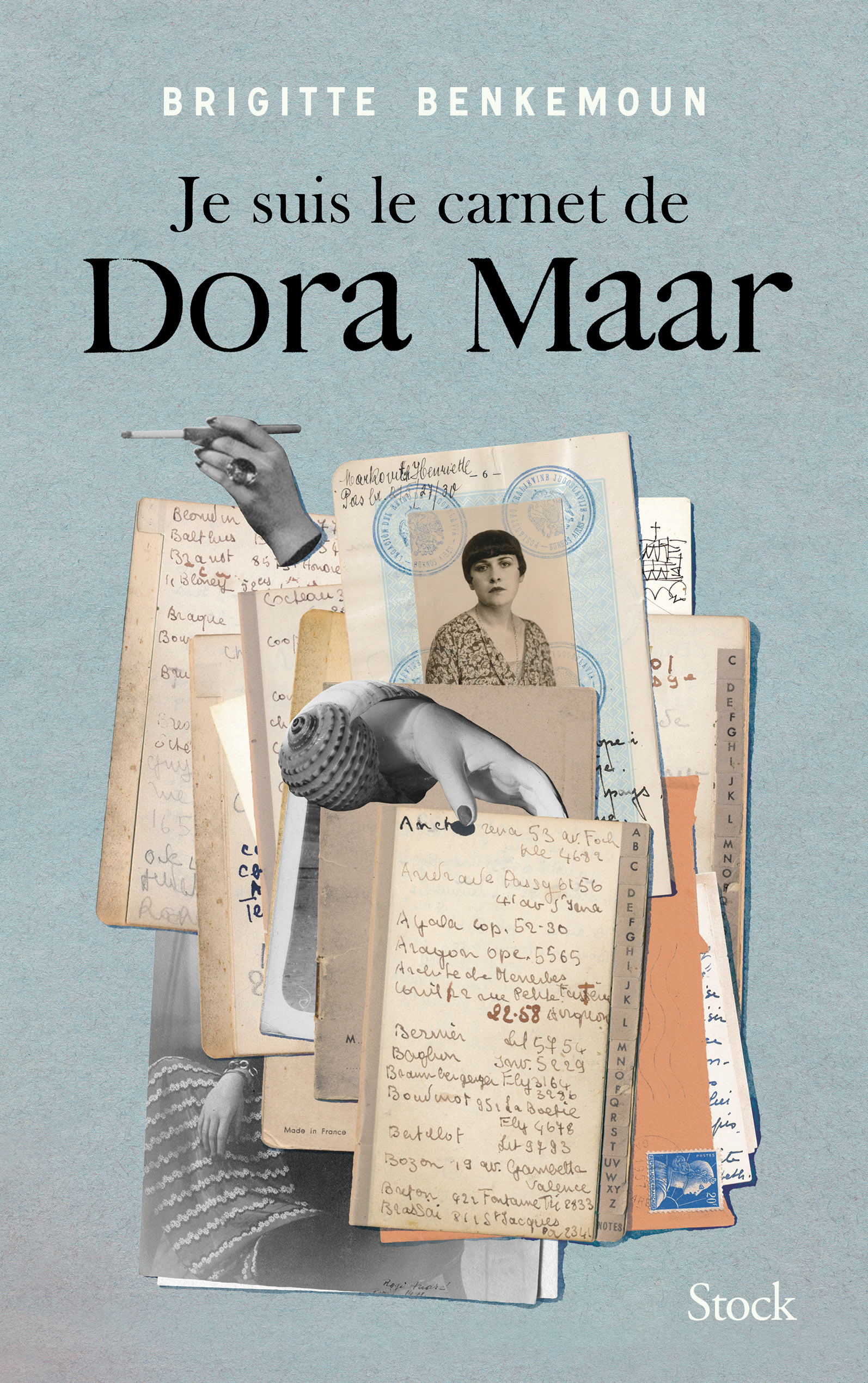 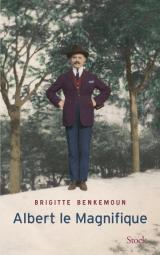