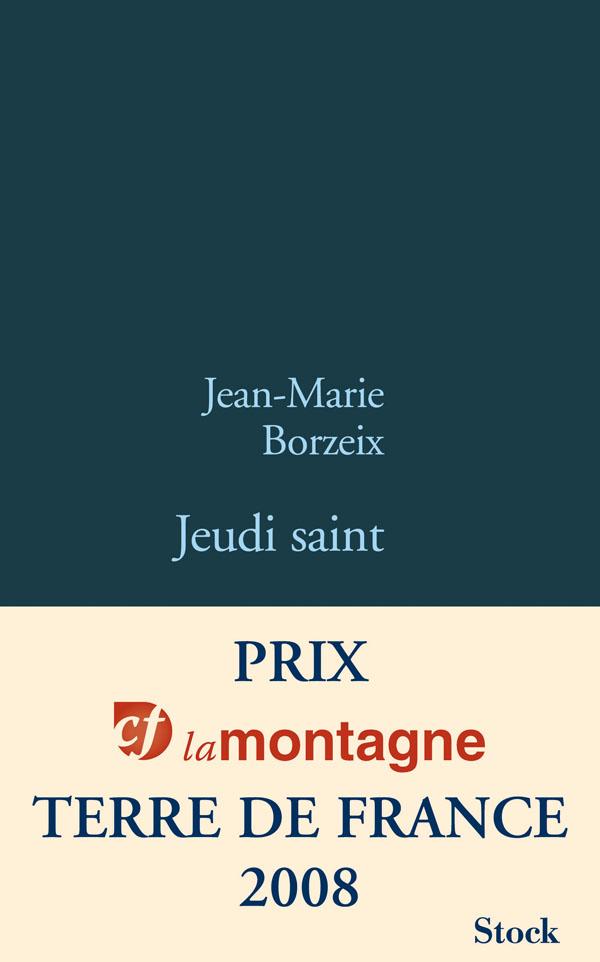 On 6 April 1944, a contingent of German soldiers hunting for the region’s resistance fighters occupied a small town of the Limousin (center of France). Sixty years on, the inhabitants of the town remember how four countrymen from a nearby village were taken hostages and shot to make an example. Jean-Marie Borzeix knows the story well: he was born in that region at the beginning of the war. But one event can hide a more complex story. In the course of his inquest, Borzeix discovers how in the same area, the arrest and deportation of tens of Jews started on the 6 April, on Holy Thursday, and continued through the whole of Spring 1944.

Jean-Marie Borzeix was a journalist for Combat, Le Quotidien de Paris, as well as Les Nouvelles littéraires. He has worked successively as literary editor at Editions du Seuil, head of France Culture, chairman of Télérama, and, until last year, advisor at the Bibliothèque nationale de France. He published Les carnets d’un francophone (Editions Bleu autour) in 2006. 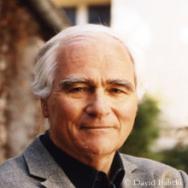