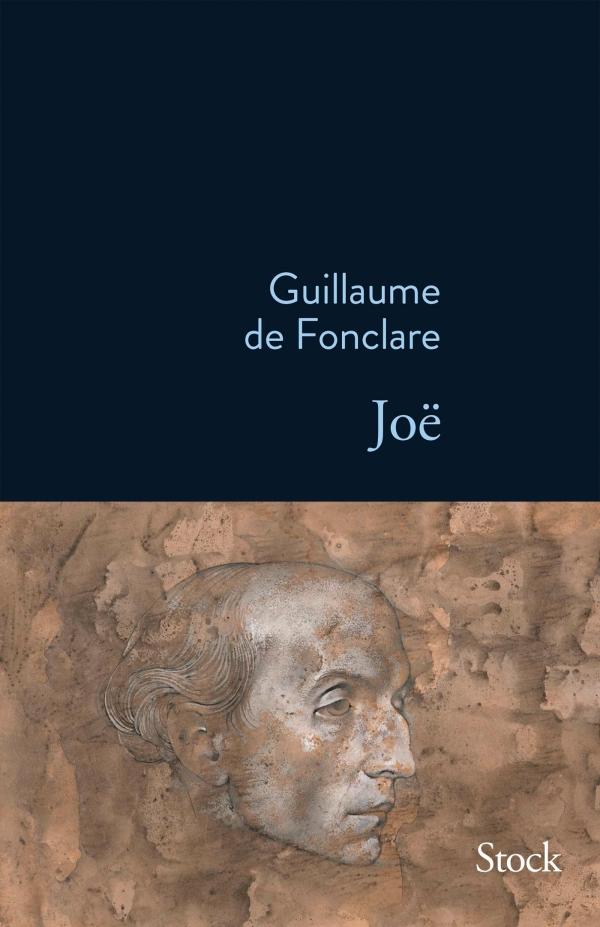 Prix de la Spiritualité
JOE
Auteur
Guillaume de Fonclare
Parution :
01/10/2014
Collection :
La Bleue
“For months I read you and lived with you and you were the subject of many of my thoughts; all those months I knew that, whatever my day brought, once I was comfortably ensconced in bed in the evening, I’d be back in the comforting atmosphere of your room on rue de Verdun in Carcassonne, the heavy drapes drawn across the door, the windows with their closed shutters, the crackling of your opium pipe and the bluish scrolls of smoke rising slowly towards the ceiling, while the house creaked as it settled into the night, with paintings by Dali, Max Ernst and Dubuffet on the walls, peculiar company to watch over our dreams. And were it not for my need of a morphine tablet to find a little sleep, I would feel I was communing with you in the jumble of my thoughts; words would have some meaning and, for an hour or two, I could be a poet with you.”

“My wound existed before I did, I was born to incarnate it,” wrote the poet Joë Bousquet who was injured during the Great War and was bedridden for thirty years. From the same stable as his beautiful book Dans ma peau, Guillaume de Fonclare now gives us a subtly layered portrait. Trapped within his own body like Joë, he draws universal answers from the life of a man who never stopped exploring the meaning of his injury and his life, and the power of writing.

Born in Pau in 1968, Guillaume de Fonclare was director of the Museum of the Great War at Péronne in the Somme for many years. In 2010 Stock published his first autobiographical essay, Dans ma peau, which won the France Télévisions prize for an essay, and Dans tes pas in 2013. 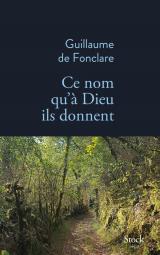 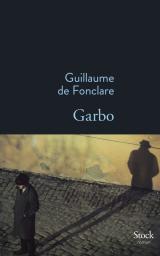 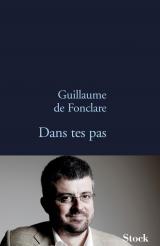 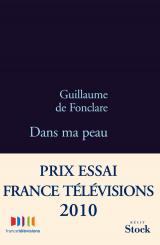