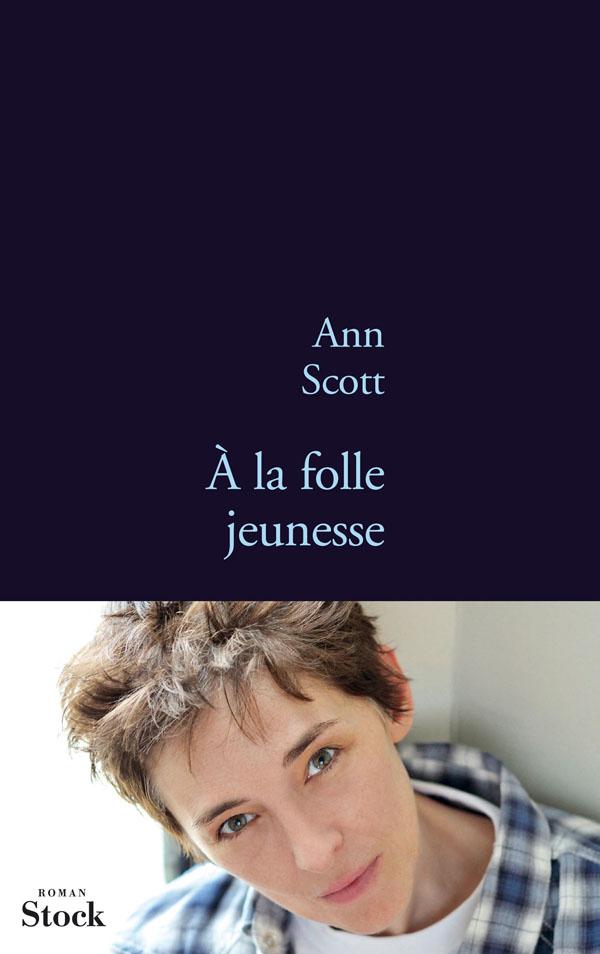 Every year, people hope that a handful of feverish, inspired, despairing and flamboyant young writers will produce the novel that will define their generation. For Ann Scott, it was the year 2000 with Superstars, a story about girls, boys, drugs and techno, a third-person account that was a massive misunderstanding. To Crazy Youth comes ten years later.

At dawn on New Year’s Day, the narrator has arranged to meet her two best friends, Marie and Stella, at the Café de Flore in Paris. They will just miss each other, not see each other but try to all the same during the course of a day that will start everything from scratch again as they are reunited with those they have love too much, or not enough. With great lucidity, the narrator picks apart her own past and “fame” and the whole soufflé that has subsequently collapsed.

Success is a stranger who leaves you alone one morning with a cold heart. How do you stay alive when you feel you have burned yourself right out and now only glow in fleeting moments like a song or an actor’s suicide that suddenly rekindles your youth.

Ann Scott manages to be both outside our lives and painfully present in them, away in the clouds and deep inside our every detail. With its succession of memories, To Crazy Youth succeeds in telling the biggest lies with the utmost truthfulness. And vice versa. After working as a musician and a model in London, Ann Scott settled in Paris and concentrated on writing. Her most notable work is Superstars, the ultimate “first credible French pop novel”. 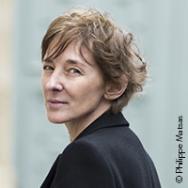 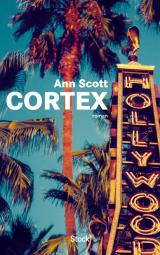