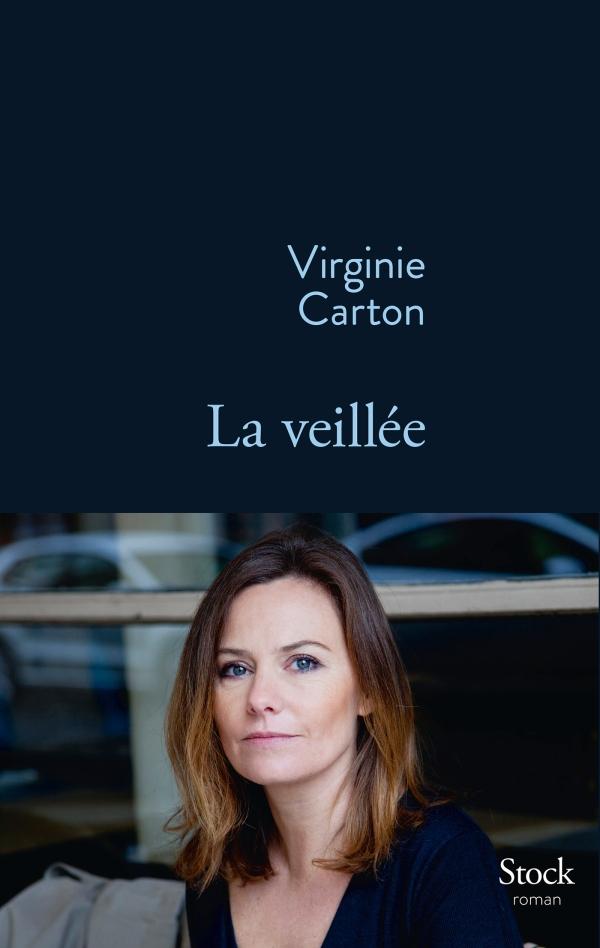 A few days after Christmas, when Sébastien hears his father has died, he goes home to Italy with his wife and children, and passes on the news to Marie who has been his best friend since high school and comes to see him in his family home. But darkness falls, the house empties and Sébastien’s family are afraid to leave the body all alone. Sébastien offers to keep the vigil and, unable to fail in her duty as a friend, Marie stays with him.
So starts a long funeral vigil for the two friends who have not seen each much other the last few years. At first awkward and hesitant, they gradually rediscover each other in the candlelight by the body of the man who saw their friendship blossom, a man who is taking a slice of their adolescence away with him, someone they admired and who did not disclose all his secrets...
A night of high emotion, full of twists and turns, confidences, admission, laughter and tears, and during which Sébastien and Marie will end up wondering how they became who they are and which parental role models they have followed.
Who are their parents? Have they been told everything? And have they told each other everything? 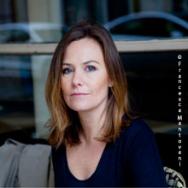 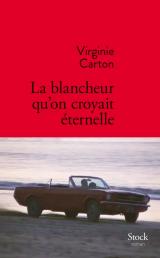