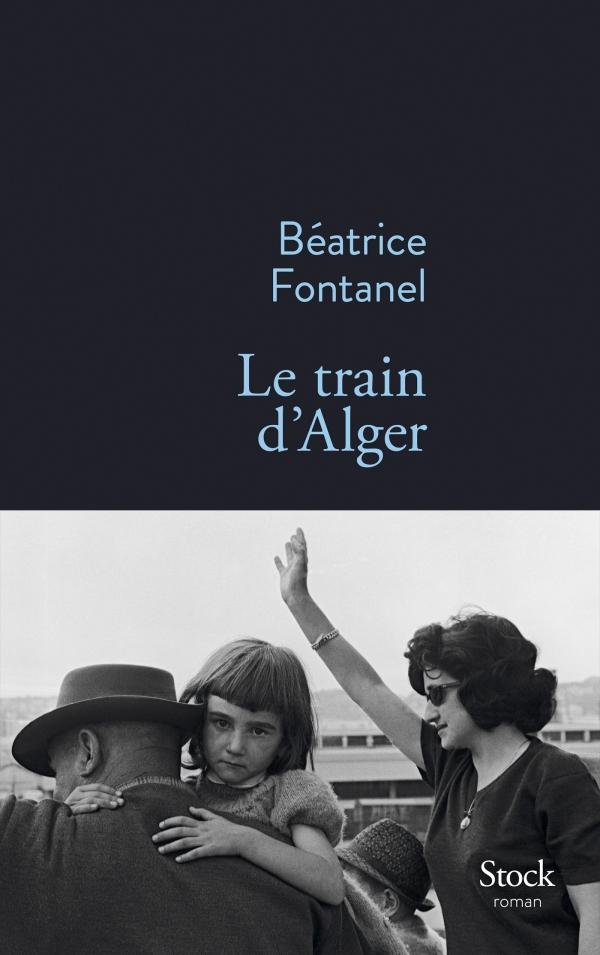 “I can’t seem to prioritise all the things I want to tell you. The minute I step into your office, I feel as if my ideas shatter into a thousand pieces, like the windows of our apartment in Algiers.”

This woman’s first childhood memory, her paradox of a founding memory was “Bang!” A bang that still makes her shudder fifty years later, the sound of a train exploding, thanks to mines set by the National Liberation Front, when she was a child of three on an outing with her mother. The carriage looking like a beached whale, the panic, the blood, bodies lying in the street, names erased from letter boxes in horrifying anticipation, neighbours disappearing like ghosts, death prowling the streets like a dog without a master – the Algerian war seen through the eyes of a little girl who escaped thanks to her powerful imagination. With an ever-present temptation to derail herself as her parents grow old and start rambling, she describes the disaster in all its fairyland wonder.

In brief chapters, this account shifts from hyperrealism to the dazzlingly poetic, led by a narrator who adopts the playful tone of a casual tour guide in hell. 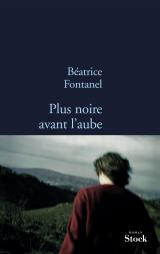