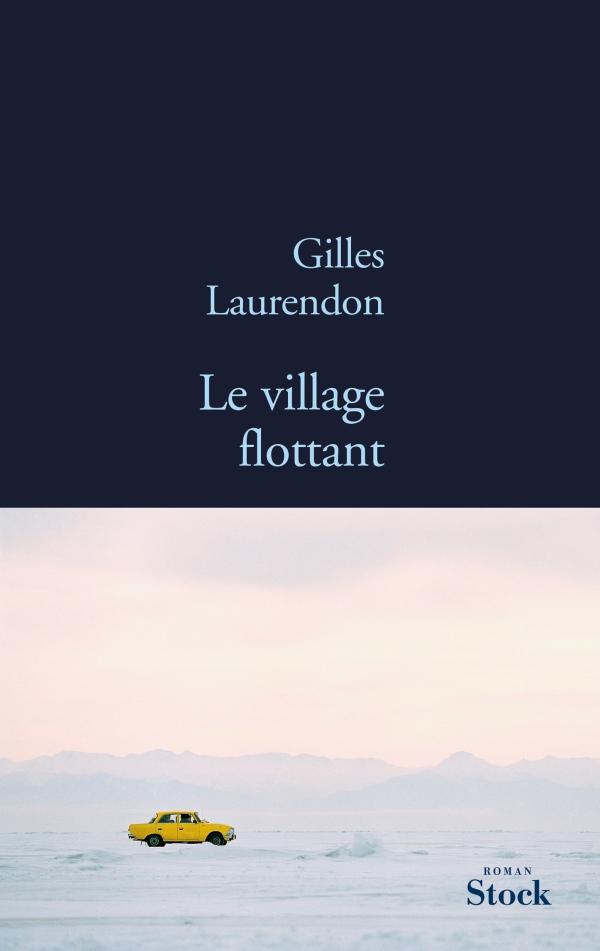 Russia, 1890. Since the bloody defeat inflicted on his squadron by Chechen rebels, the brilliant Cossack officer Semion Berchenkov is relegated to the fringes of the Taiga. This man who dreamed of returning to the Ukraine in triumph is now responsible for piloting boats through a narrow channel… and ends up being sent to the gulag.

Siberia, 1954. Pavel, one of the Cossack’s descendants, is liberated after Stalin’s death and leaves the gulag in which he was born to try to find his son Alexeï.

Paris, 1960. Pavel has fled to France with his son. After working in a factory he opens a canteen in Paris which becomes a haven for Russian artists.

Ontario, 2000. Anna is brought up by two loving women, a longed-for child.

New-York, 2010. Alexeï, now a famous painter, decides to withdraw from the world and to retrace the steps of his childhood in Russia. Before he disappears, he sends his notebooks to Anna, thereby revealing the secrets of her birth and of her forefathers.

From one era to another, and one continent to another, the story of love and adventure that is The Floating Village celebrates men and women smitten by the beauty of the world and confronted by the violence of mankind.

A lover of cooking and travel, Gilles Laurendon has enjoyed tremendous success with his restless, roving books that combine literature with gastronomy. These books have been translated across the world and have been awarded numerous international prizes. Laurendon has also written several novels. The Floating Village is his fifth work of fiction.