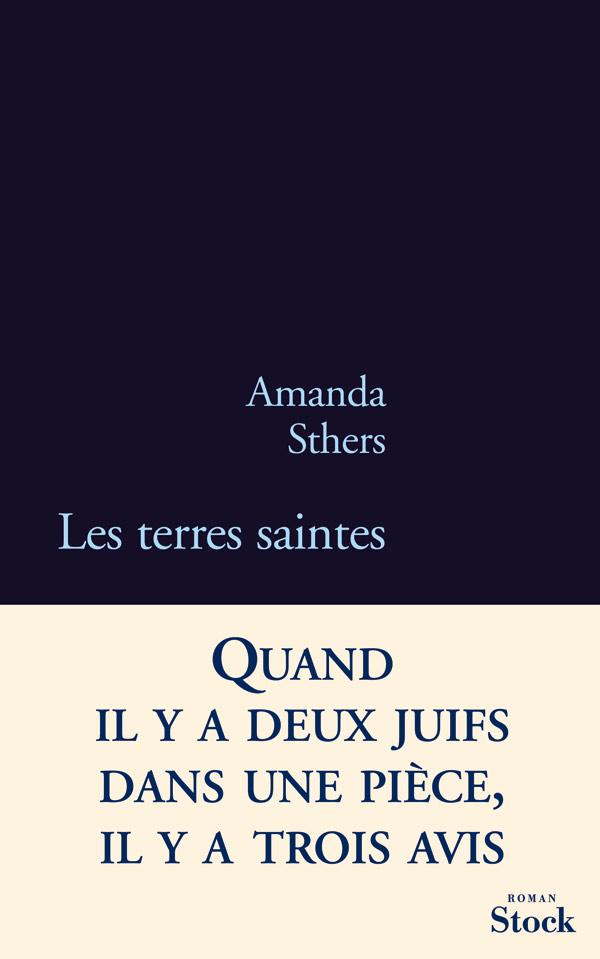 “Did you know that in Israel they used to use pigs to hunt down terrorists? Firstly, because they have a highly developed sense of smell; secondly, because if a Muslim touches a pig he will be refused the seventy-two virgins in paradise. Pigs are, therefore, kept in buildings on stilts, as required by law, so that they never touch holy land. What better character to dream up than Harry Rosenmerck, Ashkenazi Jew and Paris cardiologist who gives everything up to breed pigs in Israel?
And then along comes a Rabbi to contradict him: Moshe, who cannot bear this digression, particularly as Harry lines his wallet by selling impure meat to Tel Aviv’s hip restaurants… which inevitably leads them to heated political discussions. And who could be more critical than a Jew when it comes to domestic Israeli politics? You probably know the saying: when there are two Jews in the room, there are three opinions.
David, Harry’s son, is a homosexual and a successful playwright. He writes to him too, but his father - quite incapable of picturing his son in another man’s arms - never replies.
Harry’s daughter, Annabelle, leaves New York to escape a heartbreaking relationship, only to find it again somewhere else along the way.
Finally, his ex-wife, the mother of his two children, learns that she has cancer, and re-explores their love affair and its darker moments as if that might help her confront life and its demise.
This is a novel about each individual’s limits, about the things we don’t tell each other, or only too late. About the impulses of our hearts that get caught in our throats. About fleeting moments we fail to grasp. About small individual histories in the bigger picture of history. It’s a novel of love.” - Amanda Sthers

Amanda Sthers’s gravity is always tinted with humour as she tackles the subject of contradictory family relationships and their confrontations, their questions, their loves and the things they leave unsaid.
Since her literary debut, Amanda Sthers has done nothing but surprise. After her first, autobiographical work, Ma place sur la photoChicken Street (Grasset, 2005), before enjoying exceptional success and renown for her play Le Vieux Juif blonde (Grasset, 2006). Success confirmed by Madeleine (Stock, 2007) and Keith me (Grasset, 2004), she unsettled her world with a New-York Jewish novel, (Stock, 2008). 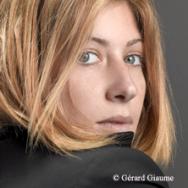 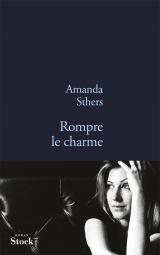 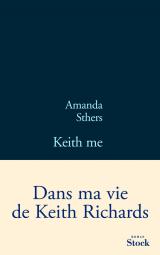 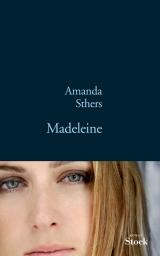