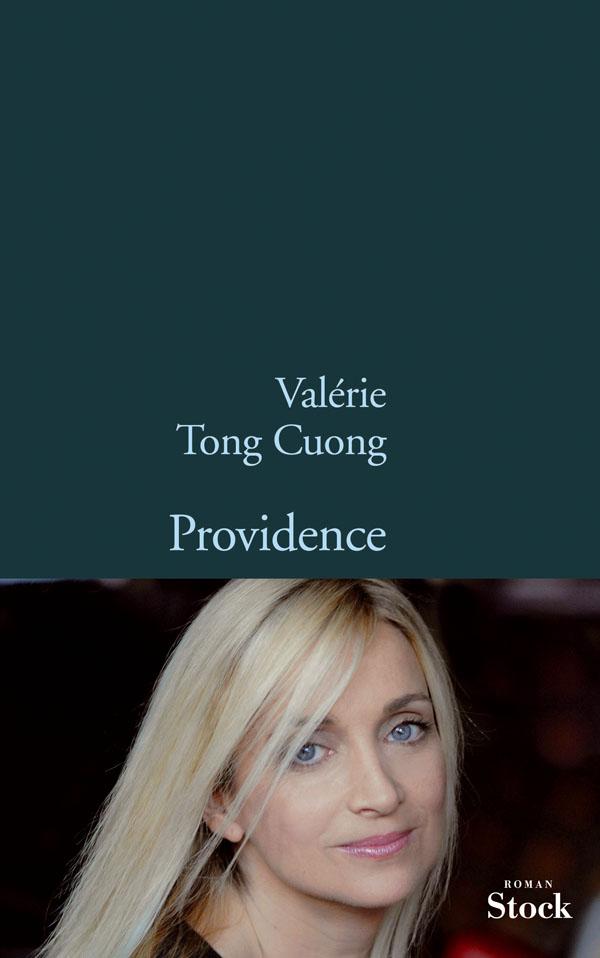 Marylou, a modest secretary and a single mother, is late for an important work meeting. Stuck in traffic and then in the subway, she ends up sprinting through the crowd, carrying her heavy file under her arm. Sometimes, life is all about a handful of minutes.
Albert Foehn, on the other hand, is early. He is on his way to his lawyer’s office, where he would like to finalize his legacy. At the age of seventy-eight, he has but a few months to live. In a few seconds, the truth about his life is revealed.
Tom wants to propose to the capricious Libby, whom he is deeply in love with, but a stupid cycling accident changes everything.
Prudence is a brilliant lawyer, a partner in a reputed Legal advisory office where her career is not progressing the way she would like it to: the colour of her skin is proving to be an obstacle to her professional progress.
A dog, a violet macaroon, a failed suicide, the explosion of a building… the course of these characters’ existence suddenly changes as they find themselves brought together in the same hospital. As in the domino effect, chance deals them all a new hand.
In the vein of Short Cuts, the multiple narrative of Providence mingles and intercrosses the destiny of these characters and creates a funny, moving and romantic tale that points to the flaws of a contemporary era dominated by loneliness and compromises. 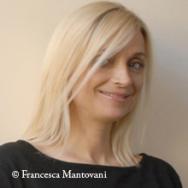 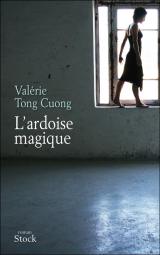