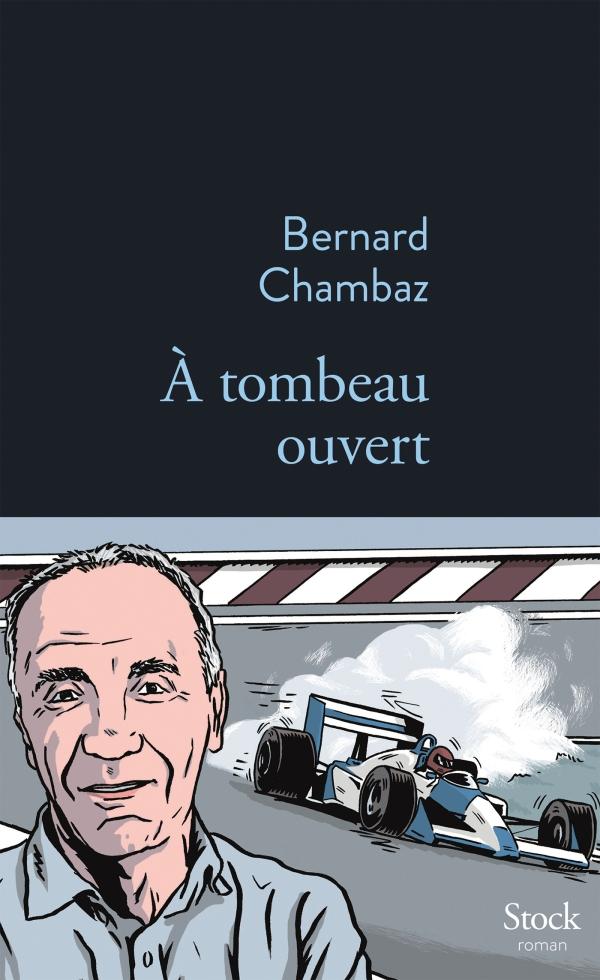 Where were you on the first of May 1994?
Who can forget the dust-filled air, the flying car debris, the silenced commentators?
Ayrton Senna came off the track at 160 miles an hour before crashing into a wall at the Imola circuit.
Two billion people saw his death either live or recorded. Two billion more saw his spectacular Sao Paulo funeral.
Bernard Chambaz makes us relive this modern never-to-be-forgotten tragedy. Senna is a modern Achilles, filled with fury and tears. We follow the story of his youth, his passion, his ambition to be the fastest.
If Senna lived his life in search of the absolute and as a pact with glory, he did not distance himself from his family, nor from the women who loved him and whom he loved. We also recall other lives such as those of Juan-Manuel Fangio and Jules Bianchi. And we understand why, for him, life was a “perpetual wonder”.
A magnificent text about disappearance and also a very personal account, given that the author was affected by two other car crashes:  one that cost his son Martin his life and the other in which his wife was injured.
An impressive novel which holds up a mirror to world of the car racing. Speed expressed as a work of art. 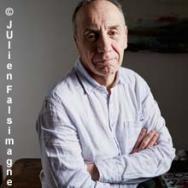 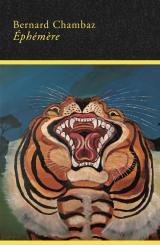