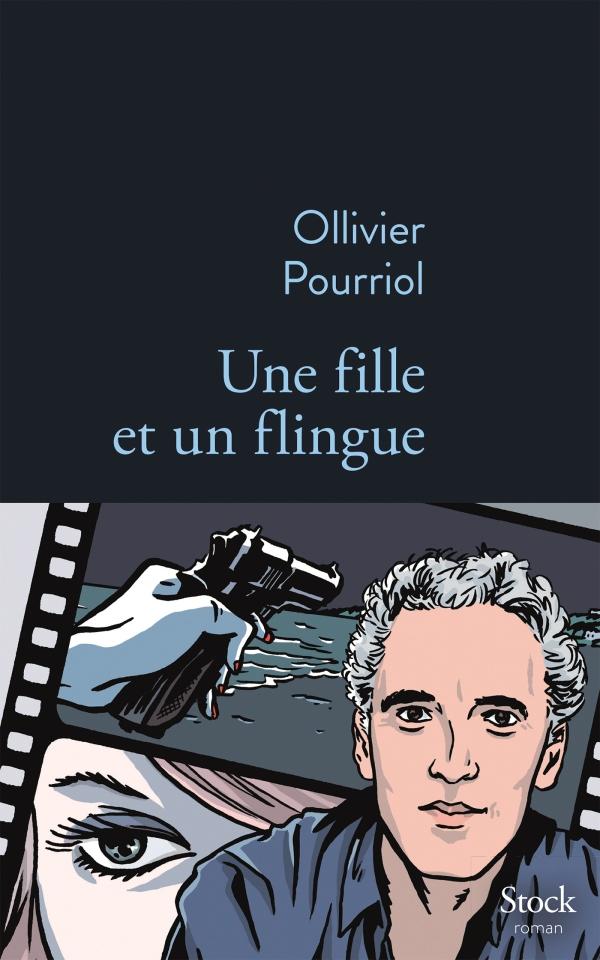 Aliocha et Dimitri, two brothers, one desire: make a movie. They are rascals, they are penniless, they come out of nowhere and don’t plan on going back there. So, they follow the advice they receive from one of their masters, none other than Luc Besson: “A film, is a hold-up.” Their film will be a gamble, shown at the Cannes Film Festival, starring the grand lady of the screen, Catherine Deneuve. Acting opposite her, the master of cinema, none other than Gérard Depardieu. Because it’s been a long time since he had anything to prove and because he is idling, over vodka, he accepts this rather cheeky duo’s vague project.

Stolen identities, missed meetings, tables turned, this novel recounts this sweet madness which, with every reel, reinvents the break-in of the century.

Ollivier Pourriol is an expert in cinema and its history, but also in its function as an industry, and he succeeds here with a novel that is both inventive and satirical, and masterfully reinterprets Godard’s adage: to make a good film, all you need is a girl and a gun. 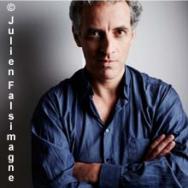