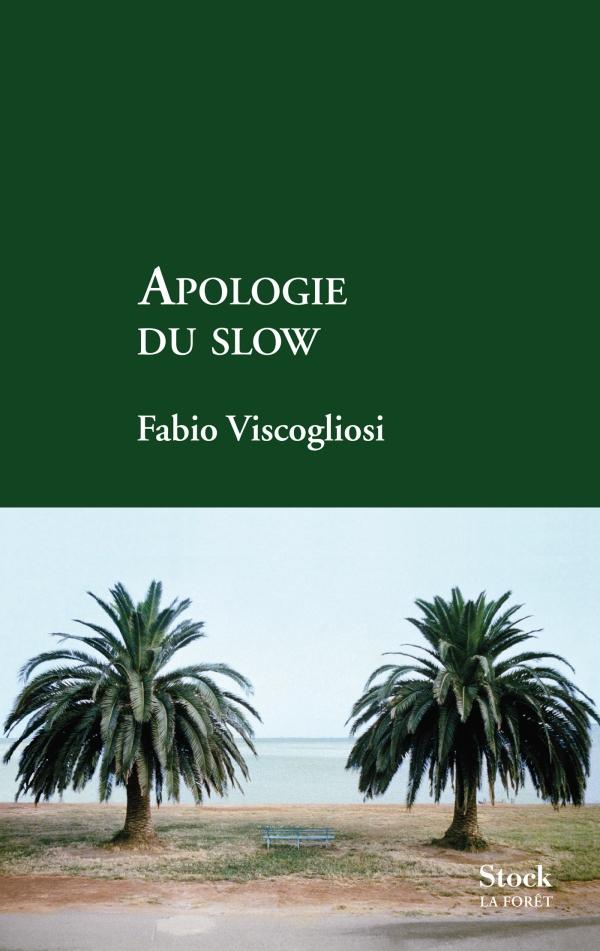 Fabio Viscogliosi embarks on a novelistic venture comprising flights of fancy and distortions poised somewhere between reality and fiction, giving us a succession of narratives that are as playful as they are inventive, as restrained as they are comical – fragments of a wise yet electrifying existence in which the ordinary becomes epic.

There is a lot of travelling in this book, the speedy version and the slow, by train, by car, on a tandem, on French roads, Italian, Swiss, Mexican, alone, with the son, the father, childhood friends or chance fellow passengers. We meet painters, writers, filmmakers. We think about speed, mind-boggling infinity, illusion, and how chance can metamorphose into fate. And, as always with Fabio Viscogliosi, we find the almost magical thread which links these different situations in the author’s imagination.

Apology For the Slow Lane is perhaps a manifesto weaving together a succession of scrolling images; they ricochet off each other, reflect each other, play on appearances and explore hidden depths in a clever game in which the reader is not surprised to come across Mondrian, Kafka, Jérôme Bosch and Godard in person because, each in their own way, they have explored the art of deception.

Fabio Viscogliosi has a very original technique in his literary work which takes the form of an exuberant self-portrait with deliberately falsified details. 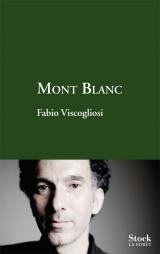 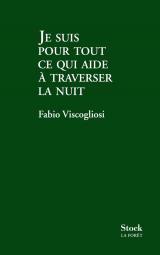