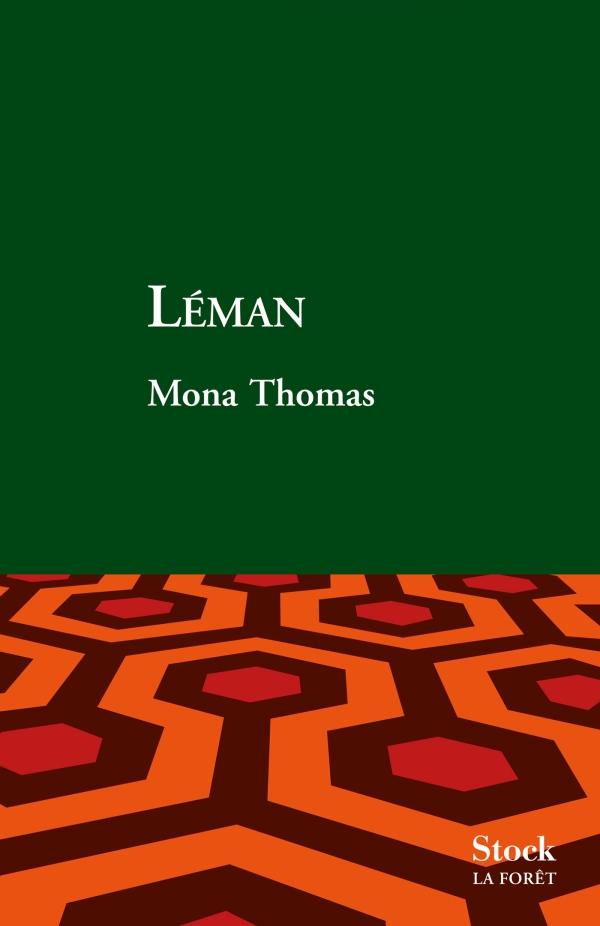 Léman is a telephone conversation between a man who lives a reclusive life on the Swiss Riviera and a woman friend a long way away. In this free, wide-ranging exchange the man in his palace touches on such diverse subjects as underwear in films, Paris nights of too much drinking, the artifice of sociability, in the same breath as talking about his childhood on the shores of the lake and a life that shelters him from passions but isolates him from the world. The reason he’s talking is a lost love, one he has dreamed of desperately and now revisits in an attempt to understand all the violence and life-force of desire.
How could he not feel he was predisposed to such solitude when he was once the little boy on a tricycle trundling over carpets in Kubrick’s film? His friend’s words on the other end of the line soothe his torment rather less than they reignite the soul-searching of a man haunted by betrayal, a man who was seduced and in all likelihood abandoned. Because the true subject of this story is love, in all its forms and in everything it throws open to questioning. What do we lose when we avoid the one we love? Can love be combined with hate? What makes passion different when it is homosexual? Should love and sex be kept separate? How can we stay in love and forget?
There are no taboos in the succession of digressions explored with implacable lucidity in a way that helps us laugh at ourselves. Every aspect of love is touched on, including sentimentality, virility, homophobia, eroticism and prostitution. Everything can be said in the friendship shared by these two protagonists, a friendship that brings them to light and makes this dialogue gentle yet venomous, elegant, striking and full of finely honed wit. 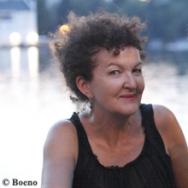 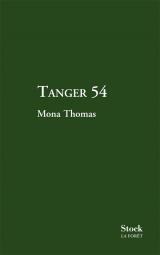 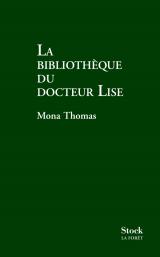