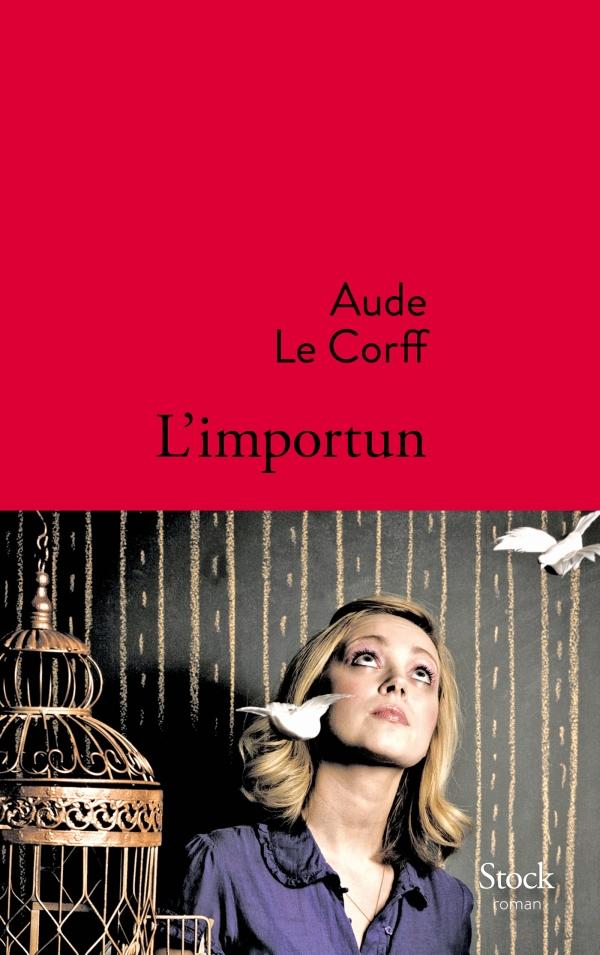 The narrator, a novelist, leaves Paris with her husband and two children, to be by the sea. She is immediately taken with their quaint, charming new home but it soon proves disturbing… And her whole world will shift out of true.
The previous owner, who was forced to move into a residential care home, turns up a few months after the narrator’s arrival. She daren’t turn him away. He comes back regularly, happily reunited with his roses in the garden and his tools in the cellar. A peculiar relationship gradually evolves between this prickly old man, who alternates between courtesy and aggression, and the intrigued but discreet young woman who devotes hours and hours to writing her new novel.
The old man reveals the history of the house that he lived in for a long time, how he lost his father in the war, and the indelible wounds that this violent episode left him with. The narrator mentions her own father whom she ran away from when she was seventeen. Thanks to her confidences, the old man has a better understanding of why his wife and daughters left him. Words are liberating and, as spring moves on, the balance of strength is overturned. There are the beginnings of trust and even affection, until the old man suddenly stops coming. 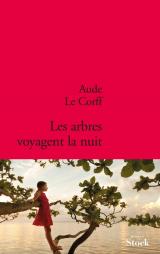