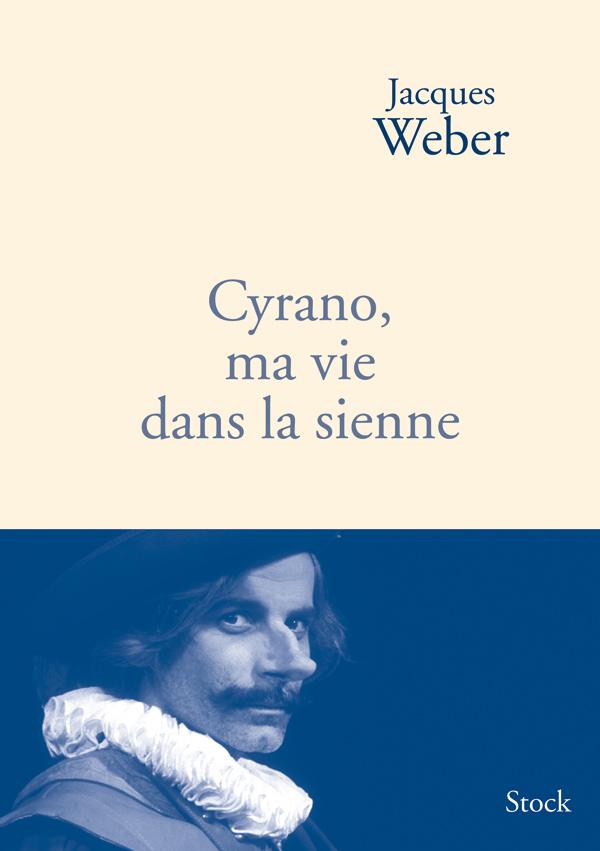 “A man who is still young, which means no longer quite so young, still in good shape, we could say, in case various minor details implied otherwise, soliloquizes in a bar, draws on a tablecloth – he is a well known actor, at one time very well known even, in the role of Cyrano de Bergerac.
Since then, if we have a quick “nose through”, everything’s fine, except that in the varied parts he plays and however small or epic the story he’s exploring may be, Cyrano is always there, in the wings, on stage as in life – after three hundred performances at the Théâtre Mogador in 1983, he would play him again in an intimate version conceived by his wife, take the role of De Guiche in Jean-Paul Rappeneau’s legendary film, then direct the play with young actors.
It isn’t an illness that he wants to cure, but a so-far unsolved enquiry that he wants to pursue… he decides to “take this further than the end of his own nose”.
Cyrano is integrated into the national memory of France, and touches the heart of each individual. People love it most for the bugle and pizzicato of tears, and they often leave with a lingering desire to find the key to an enigma that felt so clear during the performance.
An enquiry means having everything at your disposal, not only literature and returning to the scene of the crime, to the heart of the text and to different performances, the DNA of men and roles, but also withdrawing to the country or to the seaside where the expression on a cow’s face, or Éric Tabarly’s or a dead fish’s produces new leads.
And here I am in my sixties, my name is Jacques Weber, born on 23rd August 1949, of Swiss and Belgian extraction with dubious but acceptable national identity,  6’1”, 19 stone at the moment, I have also played Raskolnikov who asks the enquirer Porphyre: What man are you then!? – A man like any other, and you are too!” 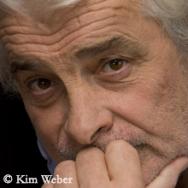 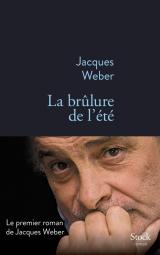